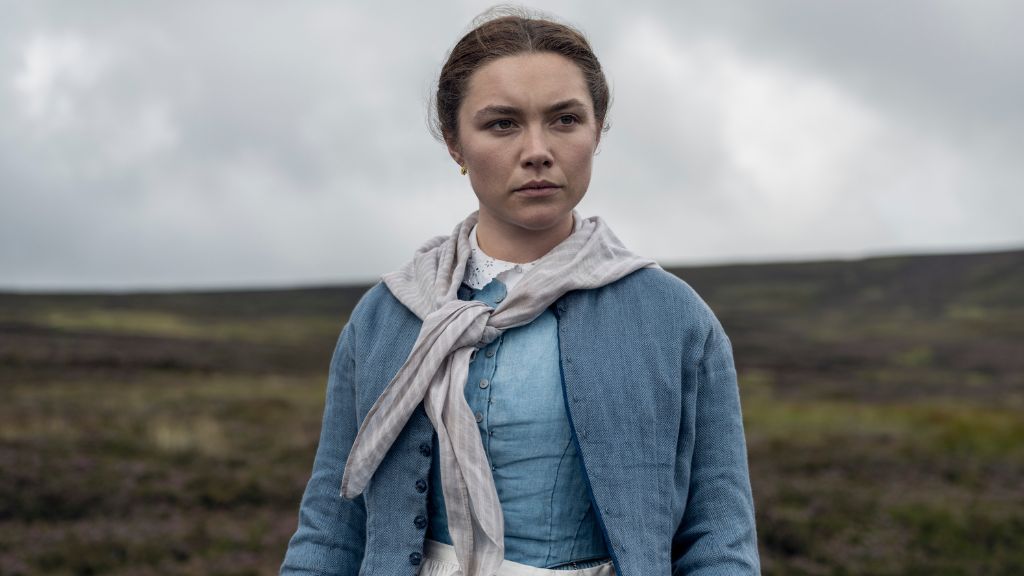 Directed by Lelio, from a screenplay he co-wrote with Alice Birch (Lady Macbeth) – adapted from the acclaimed novel by Emma Donoghue (writer of “Room”), The Wonder takes place in the Irish Midlands in 1862 when a young girl stops eating but remains miraculously alive and well. English nurse Lib Wright is brought to a tiny village to observe eleven-year old Anna O’Donnell. Tourists and pilgrims mass to witness the girl who is said to have survived without food for months. Is the village harbouring a saint ‘surviving on manna from heaven’ or are there more ominous motives at work?

The film is produced by Tessa Ross and Juliette Howell for House Productions, Ed Guiney and Andrew Lowe for Element Pictures with Emma Donoghue, Len Blavatnik and Danny Cohen serving as Executive Producers.

The Wonder will launch on Netflix on 16 November and we’ll leave you with a gallery of the first images of the film below.