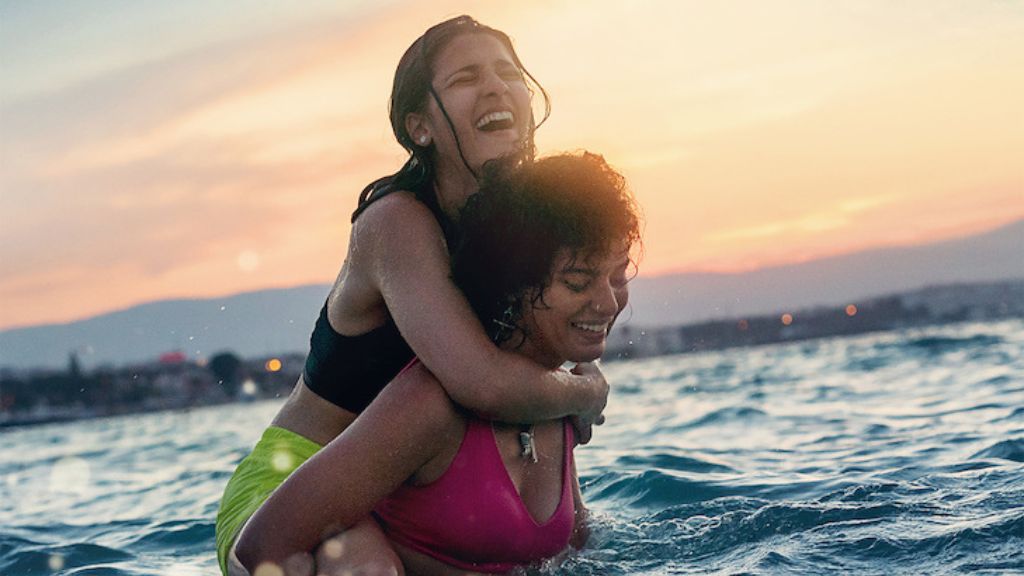 Prior to its world premiere as the inaugural feature film at this year’s 47th Toronto International Film Festival, Netflix has today debuted the official teaser trailer and key art for Welsh Egyptian director/writer Sally El Hosaini’s (My Brother the Devil) THE SWIMMERS.

Based on a remarkable true story, with a script penned by El Hosaini and Jack Thorne (Enola Holmes), The Swimmers revolves around two young swimming sisters Yusra and Sarah Mardini, chronicling their miraculous journey as refugees from war-torn Syria, all the way to the 2016 Rio Olympics. The roles of Yusra and Sarah Mardini are played by Lebanese actresses and real-life sisters, Manal and Nathalie Issa.

The Swimmers will enjoy its World Premiere at Toronto International Film Festival on 8 September before releasing in select UK cinemas in November and launching globally on Netflix this 23 November.