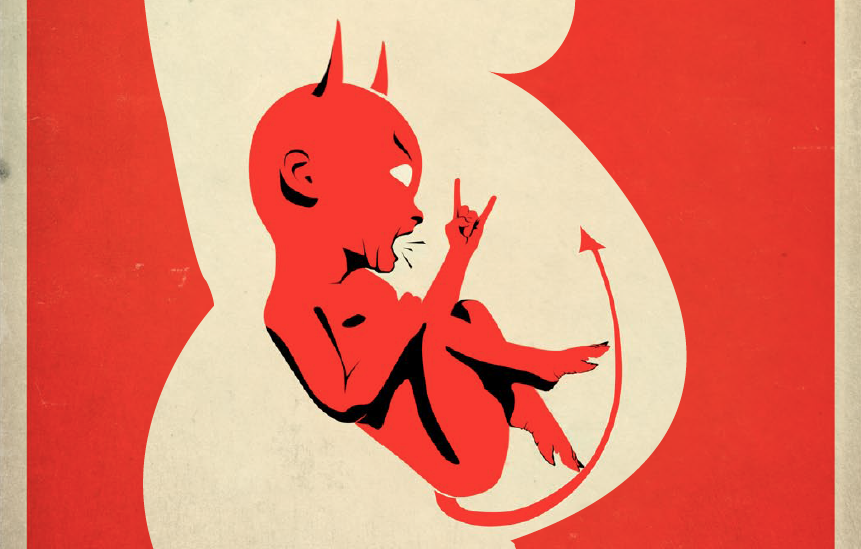 Today the first red band trailer has been released for the upcoming film Hell Baby, from Robert Ben Garant and Thomas Lennon (the brains behind the likes of Reno 911! and Balls of Fury).

This horror-comedy follows Rob Corddry and Leslie Bibb who play a newly married couple who move into a haunted house in New Orleans whilst expecting their first child. Out of sheer fear of their baby being possessed, they call in a team of exorcists from The Vatican, played by Lennon and Garant.

Hell Baby will be hitting VOD this July 25th and US cinemas on September 6th. We’ll let you know as soon as any information regarding a UK release date is confirmed. 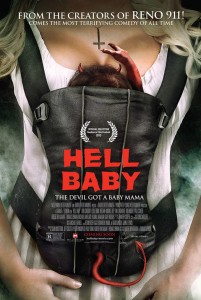 In this article:Hell Baby, trailer