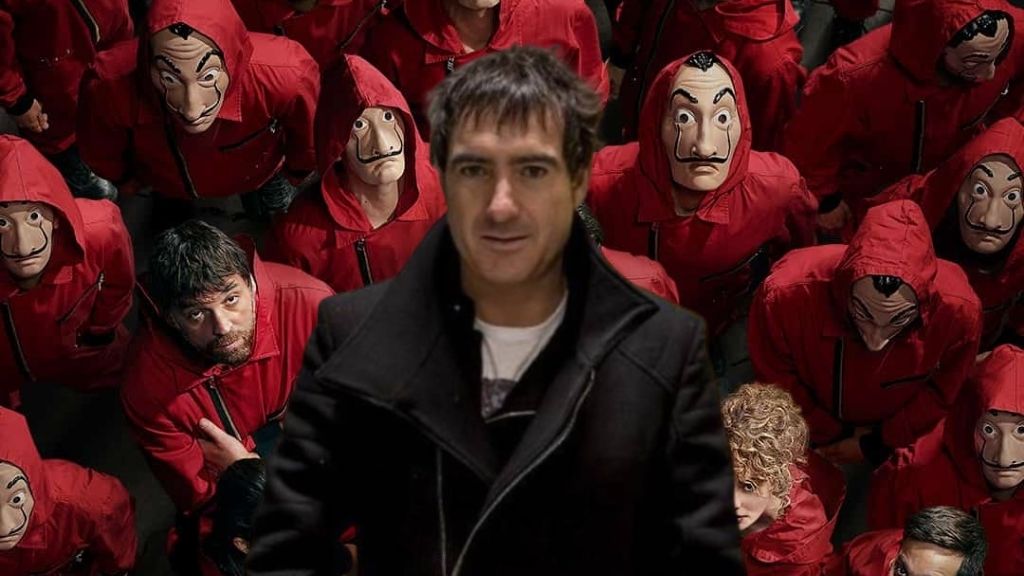 With the hugely popular Spanish drama “Money Heist” having reached its spectacular conclusion after a successful three-series run, Netflix hasn’t dallied in renewing its creative partnership with series creator Álex Pina, who is currently hard at work developing his next series.

Besides the aforementioned three seasons of the hit heist thriller, the Spanish TV producer, screenwriter, series creator, and director has also been responsible for various other Netflix titles such as “Sky Rojo,” “White Lines” and a “Money Heist” spin-off series set in Berlin, which is expected to drop in 2023.

Now, inspired by a recently published Spanish newspaper article covering a sudden surge of bunker purchases in the wake of the Covid pandemic, his next as-yet-untitled Netflix project will take place in a luxury bunker where 1% of the world’s population has taken refuge from a global catastrophe.

Commenting on his prolific partnership with Netflix, he said that being able to work with the streaming giant has allowed him to produce “risky and different projects, which have been written with total freedom. This new stage is an extension of trust as we stand alongside some of the most important creators of contemporary fiction and bridge the gaps that have existed until very recently between North America and the rest of the world.”

Netflix’s Vice President of Content Spain and Portugal, Diego Ávalos said: “Pina is an innovative and creative storyteller who has inspired fans and aspiring creators around the world. After the great adventure that has been “Money Heist,” we are very excited to remain a home for him.”