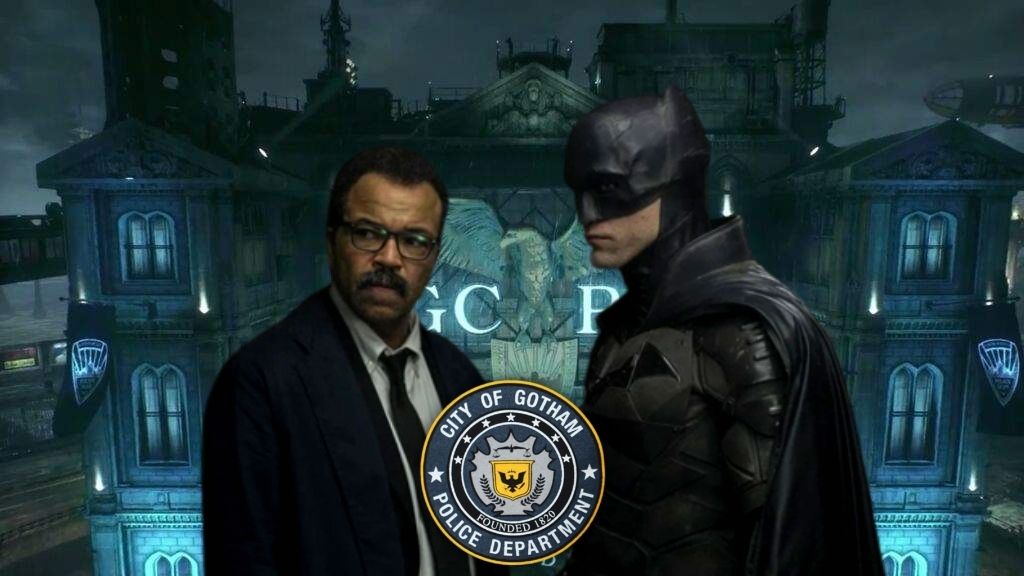 The Batman helmer Matt Reeves has officially confirmed that the film’s initially planned HBO Max prequel series, which centered on a corrupt cop, is no longer moving forward. Appearing on Deadline’s Hero Nation podcast, Reeves revealed that he had been in talks with HBO Max executives with a view towards shifting the Batman series over to one of the more established DC canon characters rather than an original one.

HBO Max’s initial “The Batman” series was announced back in July 2020 and Reeves, speaking as a guest on ScreenRant’s The Happy Sad Confused podcast, disclosed how his plans for the series was for it to “be kind of like Prince of the City where it was going to be Year One.”

The veteran filmmaker continued saying, “It wasn’t going to be a Batman story,” but rather “about this corrupt cop and … how the worst gang in Gotham were the GCPD. He was going to have crossed paths with [James] Gordon, who would have been someone to measure him against, but it would be a battle for his soul.”

While Reeves’ latest confirmation comes as a blow for fans, Reeves wrapped by sharing hopes of “maybe someday” getting the chance to re-visit the Gotham City Police Department.

With other news having already confirmed a brand-new Batman universe launching across multiple platforms, there is still hope that audiences could cross paths with Gordon again somewhere down the line, and the scrapped (or shelved) series story arc could end up forming part of any of the various forthcoming “Bat-projects” with the Penguin spin-off show looking like the most likely setting for Jeffrey Wright‘s character to put in an appearance.

But for the time being, you can get your Bat-kicks exclusively in theaters around the world with Reeves’ iteration of The Caped Crusader, The Batman.