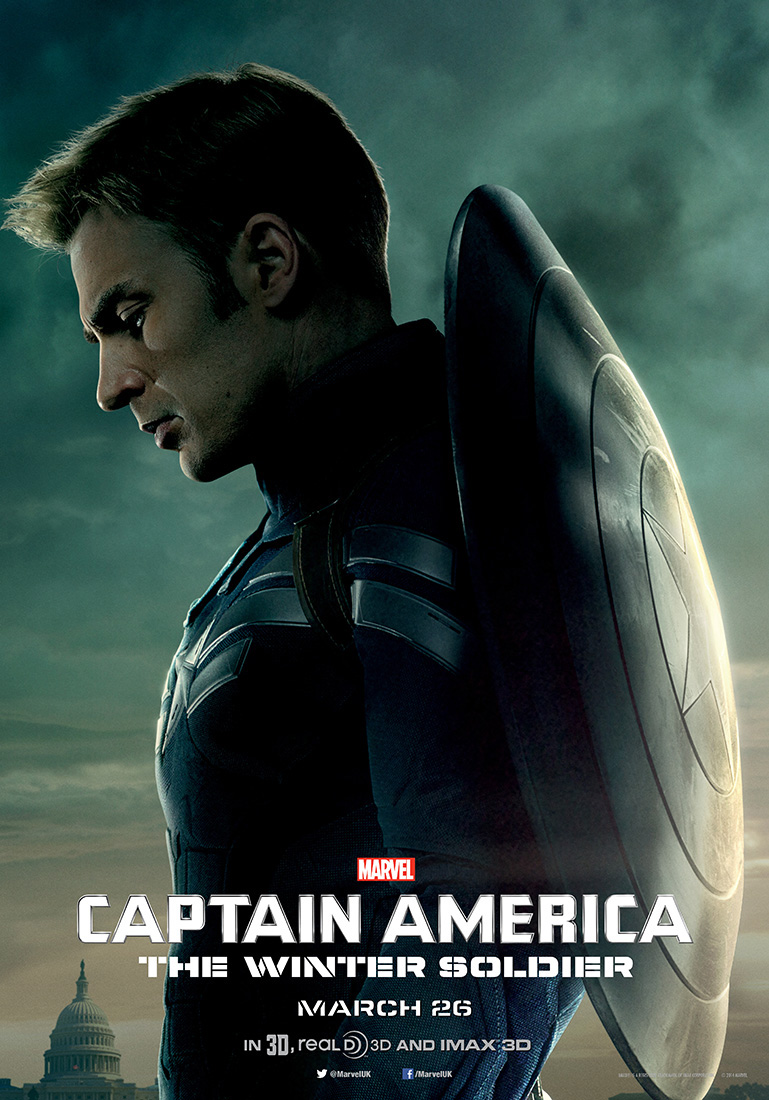 When you think of comic book the mainstream market is usually split in to two parts, DC or Marvel? With the release of Captain America: Winter Soldier on our highly charged minds, I can’t help but  ponder on just how amazing Marvel is. Marvel has successfully transferred the brilliant world of Stan Lee and Luke Kirby into one of the most intensely successful franchise of all time. As we celebrate all the goodness that has come from the Marvel Cinematic Universe (with a gentle “on your left” to DC”) let’s look back at all the milestones in Marvel history that have made it the company it is today.

And when I say steps, I mean more of a step step tumble stumble. Of course, comparatively to The Avengers Assemble and Iron Man, the movies were always going to be sub-par. But, yikes, are these classic tellings of your favourite superhero cringe worthy. The first ever Marvel based movie came in 1944 with a small Captain America film that acted more like a serial than anything else. Fast forward to the 1980’s and more than a few feathers were ruffled when Marvel’s Howard the Duck got the cinematic treat, was subsequently panned and has been an on-going joke ever since. There was a new Captain America, a Hulk television show and many never reached acclaim.

Now, I understand that there may be a few boos from die hard Marvel fanatics when in 2009, the cartoon crusading animated corporation went ahead and acquired a lot of superhero rights (some such as the Fantastic Four, Spiderman and X-Men still belong to Sony and Fox.) But no one can deny that the acquisition has led to a great trend for the Marvel movies. Enter the Phases which split the rebirth of the Marvel movies into several parts. Phase I tackled the origin stories, Phase II brought them altogether and Phase III looks so expansive that we’ll be swallowing powers and spandex well into the 2020’s. So Disney is a necessary evil but hopefully, the MCU wont tire out yet.

The Death of Icons

We very wrongly think that superheroes are immortal. After all, with all that juice floating around their bloodstream making them impervious to the villainous attacks, it’s impossible to even imagine them succumbing to the woes of nature like we do. But nevertheless, comic book creators have snuffed out our favourite characters here there and everywhere. The big one though? Steve Rogers. Though the Captain America mantle is to be picked up again, the plucky patriotic Rogers succumbed to the Red Skull in a 2007 series of comic books. Yelp. I’d say let’s hope the movies go in a different director but I, for one, can’t wait to see who takes over in action.

Because Sam Wilson is going to be Captain America. Yes, Captain Americas ally Sam Wilson aka Falcon has taken up the position of the First Avenger. More importantly, he is going to be the first African American Captain America. Leading the charge in diversity roughly a month ago, Marvel shocked racist fans globally by stepping up a gear and diversifying their main characters. But who could argue? If they follow this stream then Anthony Mackie will be playing Captain America and EVERYONE wants to see that. Not only this, but they’ve made Thor a woman. Yes, everyone’s favourite Asguardian is going to have his powers stripped away from him (and turned into a human called, like, Chris, or something,) and a woman is going to be given the powers of Thor. Talk about knocking sexism out of the park. So will this now see a change in Marvel? One can only hope.

Captain America: Winter Soldier is out now on DVD & Blu-Ray