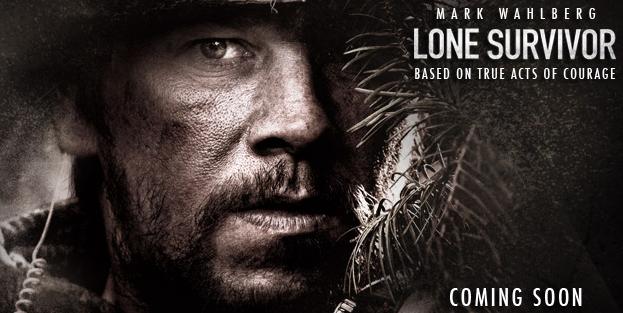 Universal has unleashed the first trailer for Peter Berg‘s latest movie Lone Survivor, following up his previous collaboration with said studio with Battleship.

Berg has turned his hand from a HASBRO game adaptation to a Navy SEAL action movie based on the failed 2005 “Operation Red Wings” mission involving four members of SEAL Team 10 who were tasked to capture or kill notorious Taliban leader, Ahmad Shahd.

Based on the title of the film you can imagine how many actually make it out alive. Said survivor was Marcus Luttrell (Mark Wahlberg) who later went on two write a book on his experiences with Patrick Robinson entitled “Lone Survivor: The Eyewitness Account of Operation Redwing and the Lost Heroes of Seal Team 10” which this film was based on. On various occasions Lutrell highlighted how important it was for the film to be as realistic as possible and if the trailer is anything to go by Berg has paid close attention to Lutrell’s wishes.

You can keep up to date on the film over at the official Facebook Page.

In this article:Lone Survivor, Mark Wahlberg 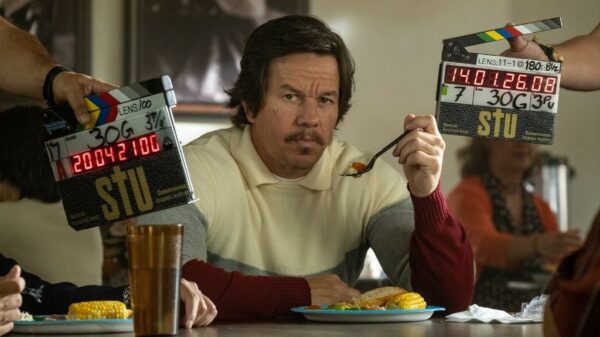 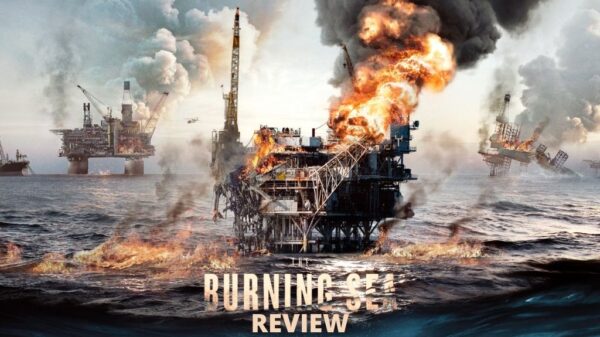 SYNOPSIS: From the creators of the intense duo The Wave and The Quake, The Burning Sea takes us to the Norwegian coast, where a... 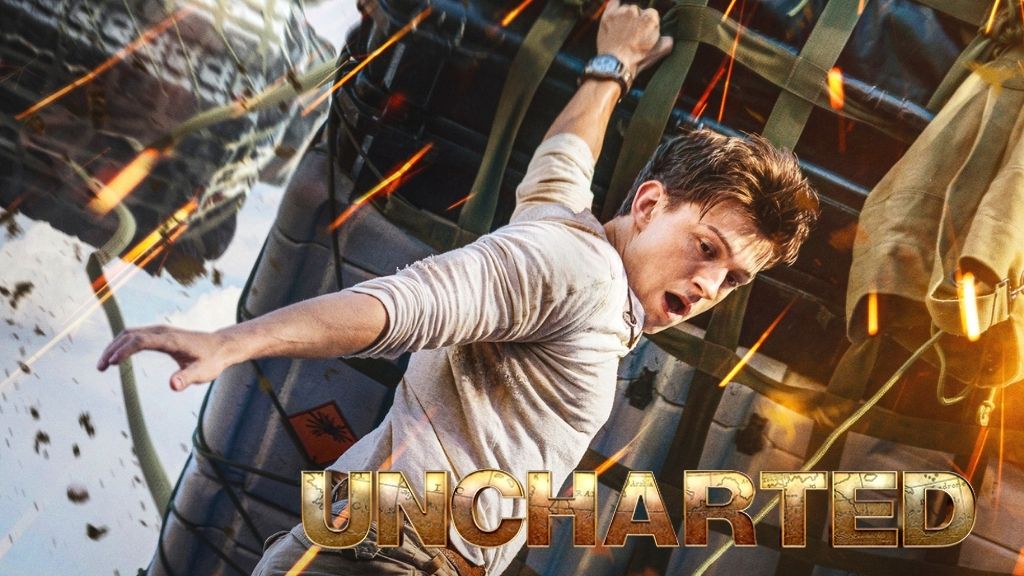 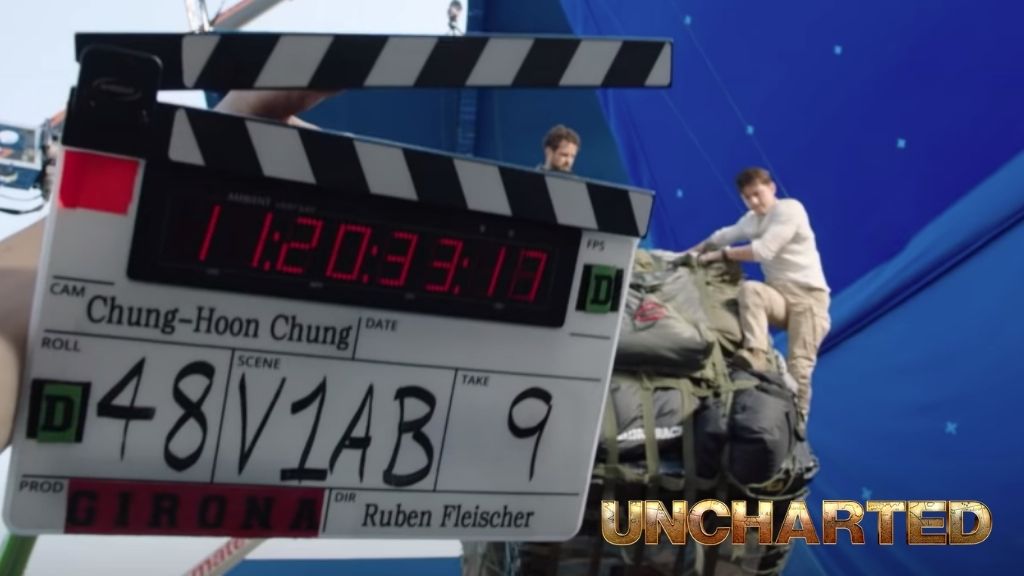 Further to a recently released exclusive UNCHARTED clip, that echoed one of the most iconic scenes in the third entry in the original video...