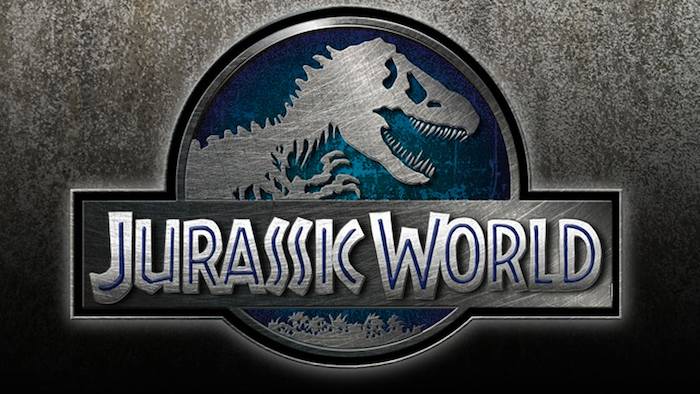 The wait is over, the park is open and the trailer for the long-awaited instalment in the groundbreaking Jurassic Park franchise is finally online and we can’t help but get excited over what we’ve seen!

Directed by Colin Trevorrow (Safety Not Guaranteed) Jurassic World is the fourth instalment of the epic franchise and stars Chris Pratt (Guardians of the Galaxy), Bryce Dallas Howard, Vincent D’Onofrio and Judy Greer. Set twenty-two years after the events of Jurassic Park, Isla Nublar now features a fully functioning dinosaur theme park, Jurassic World, as originally envisioned by John Hammond. That is until the on-site scientists create a new genetically modified dinosaur creating a chain of events that can only end in carnage.

From an entertaining seaworld-esque show, to the idyllic peaceful kayak cruise alongside the herbivores, to the thrilling see-everything Gyrospheres, the trailer from Universal Pictures inspires excitement from the viewer. However, fans of the franchise will know too well that the fun turns to danger in the blink of an eye and sure enough we are teased with hints of the modified dinosaur and its tail of destruction. We love this trailer and we’re confident that by the time you you hear its spine-shivering roar you too will be in awe at the splendour of it and you will no doubt share our enthusiasm.

Jurassic World will be released in 3D by Universal Pictures on 12th June 2015 in the meanwhile prepare to get excited by watching the trailer below.