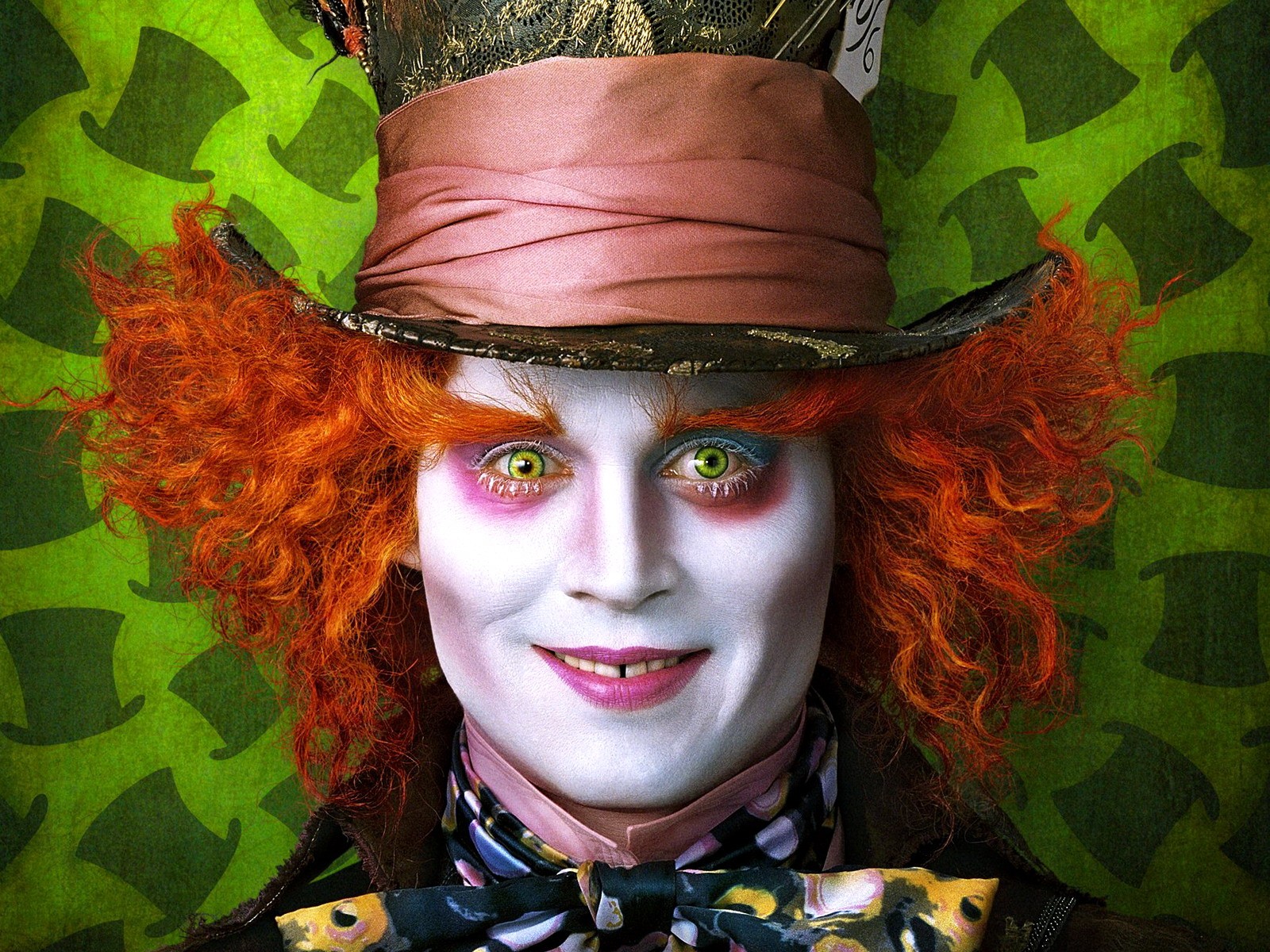 In brief: It looks like Johny Depp could well be reprising his role as the Mad Hatter in a sequel to Tim Burton‘s 2010 adaptation of Alice in Wonderland.

According to Deadline the actor will be moving on from muddy waters, following the rather poor Lone Ranger box office results, as he is now in final talks to appear in aforementioned sequel. This comes further to the news that The Muppets director James Bobin (currently working on Muppets Most Wanted) would be helming the tentatively titled Into the Looking Glass with Mia Wasikowskia reprising her role as Alice and Linda Woolverton will be back to write the screenplay.

In this article:Johnny Depp, Mad Hatter 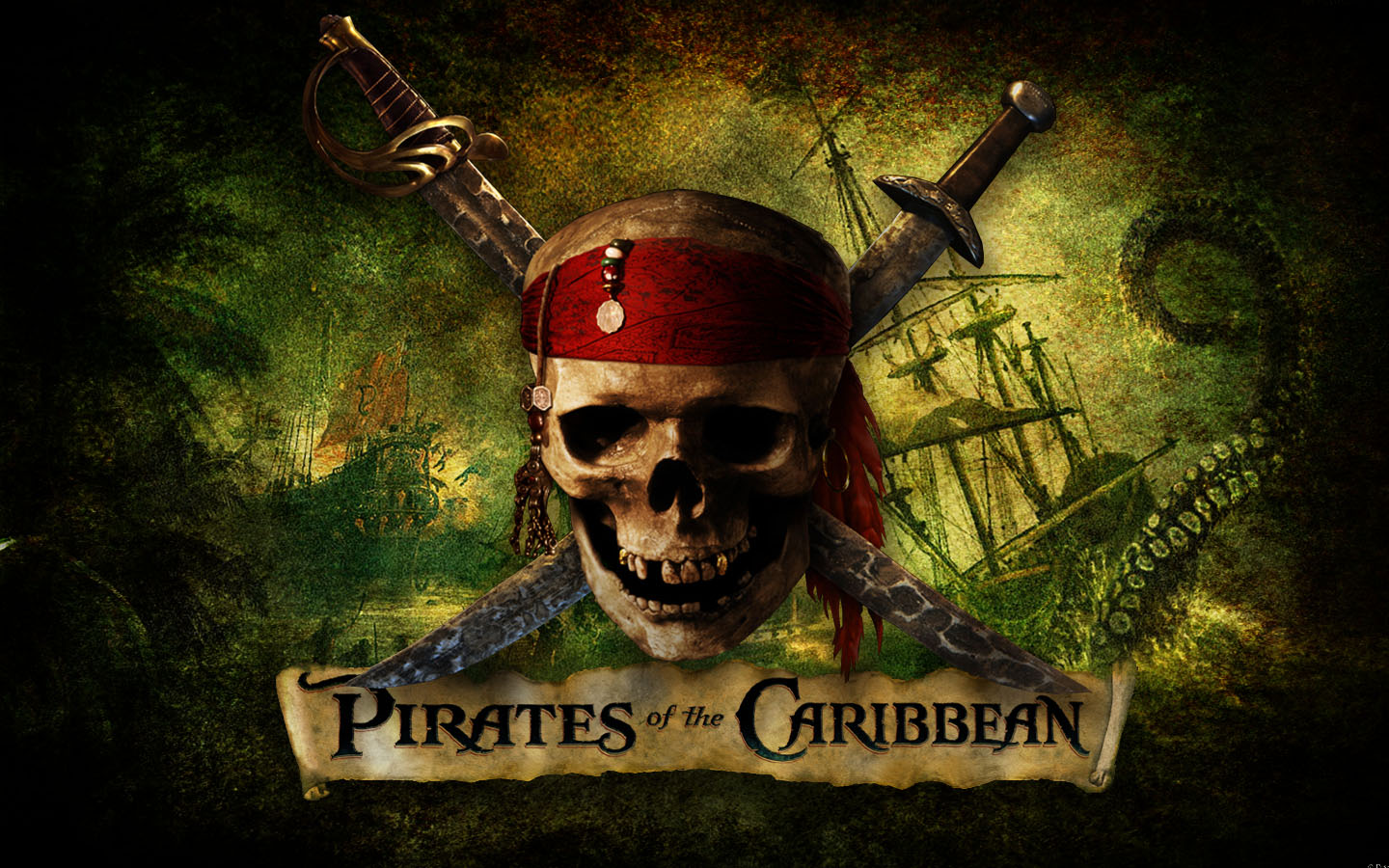 It’s so easy to be sceptical of the next Pirates film, and we like a challenge… Pirates of the Caribbean has become a tired... 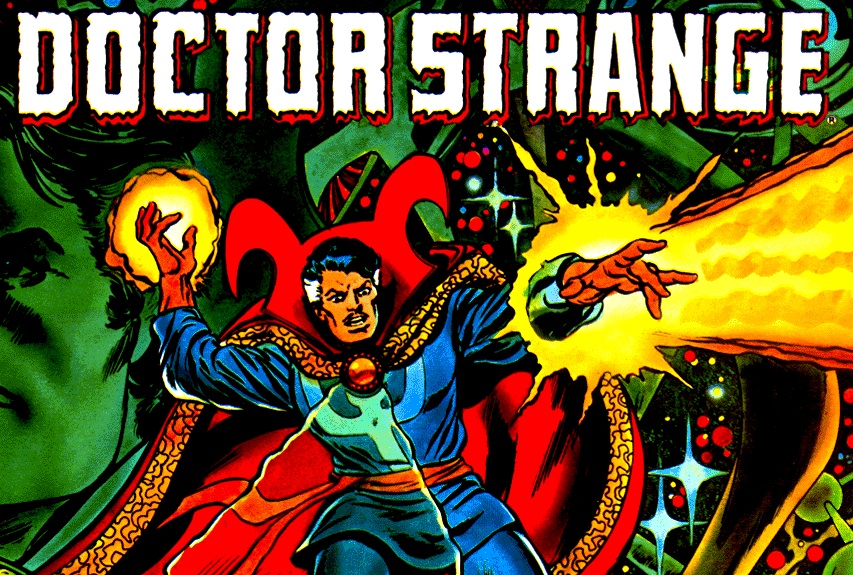