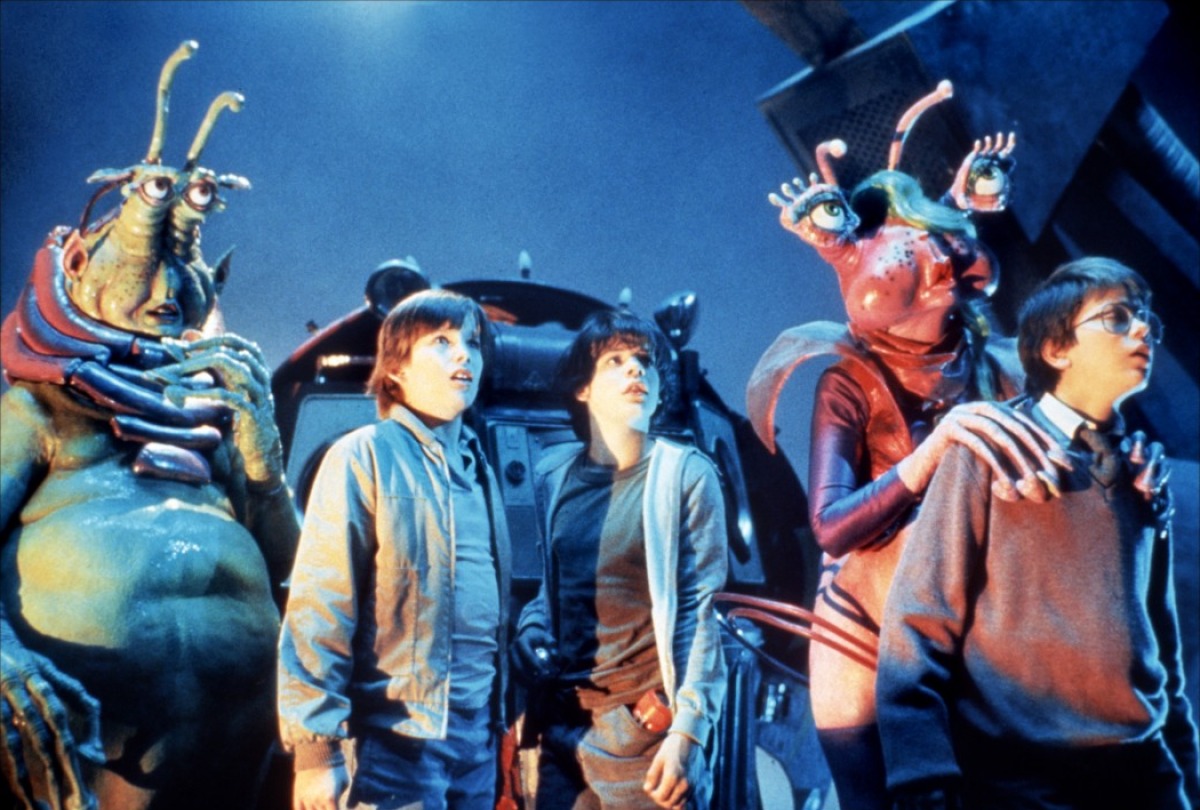 When anyone mentions Joe Dante, one of the first things that is sure to spring to mind are those pesky Gremlins. Whilst Dante followed this up in 1985 with a film called Explorers, welcoming both Ethan Hawke and River Phoenix into the wonderful world of Hollywood, it ultimately flopped. The film followed three teenagers as they attempted to build a homemade space ship to head off and explore the universe.

So why did it flop, and more importantly, why has is now been reported that a remake is on the cards?

In short, when the film was made Paramount opted to move the release date up before the final act had actually even been written. As a result the filmmakers found themselves with a great first two acts and a sloppy, rushed ending. Despite the fact it crashed and burned at the box office it did go on to do reasonably well for itself as a home release. Thanks to its popularity on everyone’s favorite format, VHS, it became quite the ‘80s classic and that’s exactly why Paramount’s low-budget Insurge label has decided to give it the revamp treatment.

The updated version has Mission: Impossible – Ghost Protocol scribes Josh Appelbaum and Andre Nemec on board to produce and writer-director duo Geoff Moore and Dave Posamentier (Better Living Through Chemistry) will be penning the script. Despite the involvement of so many directors no one has actually been confirmed to helm this project just yet.

In terms of plot, one report from an insider claims that this revamped version will run along the same lines of another upcoming film, Welcome to Yesterday. Said film will also follow a group of high school kids who construct a time machine and is produced by Michael Bay’s Platinum Dunes and helmed by Dean Israelite.

As soon as any more pieces of the ship are added we’ll let you know but for now we’ll leave you with the trailer to the original 1985 film.