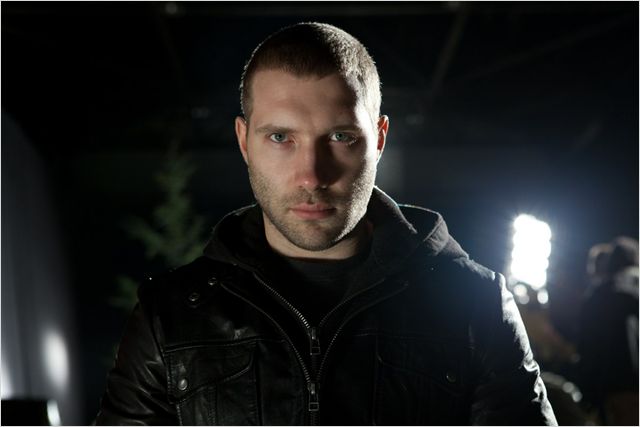 From one mega franchise to another, Jai Courtney who starred as Bruce Willis’ son in the latest Die Hard movie has just been tapped to play Kyle Reese in the Alan Taylor-helmed Terminator: Genesis.

Last week he was reported to be running head-to-head with rising star Boyd Holbrook and now he has just pipped the latter to the post.

For those unfamiliar with the role, Courtney will play Kyle Reese, a future revolution hero sent into the past to save Sarah Connor when she is marked for termination to prevent her unborn son from being born. For the time being there are no details as to how Reese’s character finds himself amidst the revamp plot but what we do know is that we can expect him to stick around for at least two films.

Courtney will be joining Emilia Clarke (Game of Thrones) who plays Sarah Connor whilst Jason Clarke (White House Down) will be playing her son, John Connor. As we all know, Machete look-a-like Arnold Schwarzenegger is already set to return although details of who/what and how big a part are yet to be revealed.

What do you think of the lead players chosen so far? Are they up to the challenge? 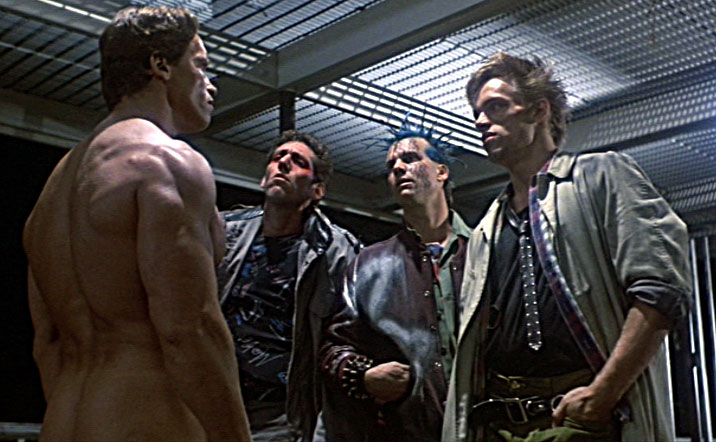 Terminator: Genesis buzz has been gathering no moss of late as the ball keeps on rolling. The most recent report was that Jai Courtney...