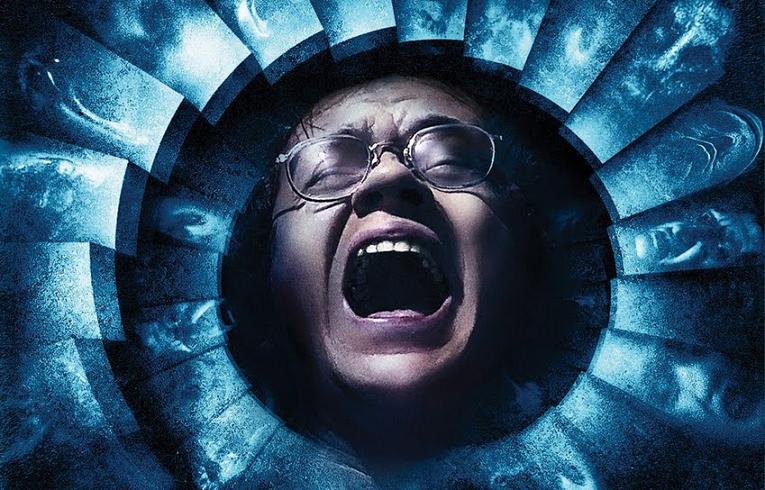 There must be something in the water “a la Cabin Fever” as there’s another remake in the works and this time it’s of the 1990 pschological chiller Jacob’s Ladder which starred Tim Robbins.

Announcements confirm a screenplay is already on the table, in some form or another, and that financiers are already on board to back the project although a director is yet to be attached. Said financiers are LD Entertainment, responsible for stunning indies like Killer Joe and Black Rock whilst the script comes from the hand of Jeff Buhler (The Midnight Meat Train). Buhler is said to be revising an early draft written by Jake Wade Wall (When a Stranger Calls, The Hitcher).

For those who have yet to catch the original, the plot followed Vietnam vet Jacob Singer (Robbins) whose life experiences lead to some more than bizarre flashbacks and hallucinations that haunt his every waking and sleeping hour.

In relation to the remake, The Hollywood Reporter has stated that: “The producers are looking to make something more akin to an homage and not mimic the original. The plan is to contemporize the story with new situations and characters but still maintain a story that examines issues and poses existential questions.”

As soon as any more news is revealed, such as the attachment of a director, we will keep you in the loop. 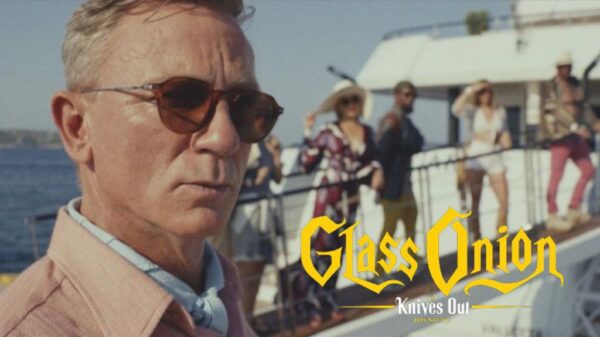