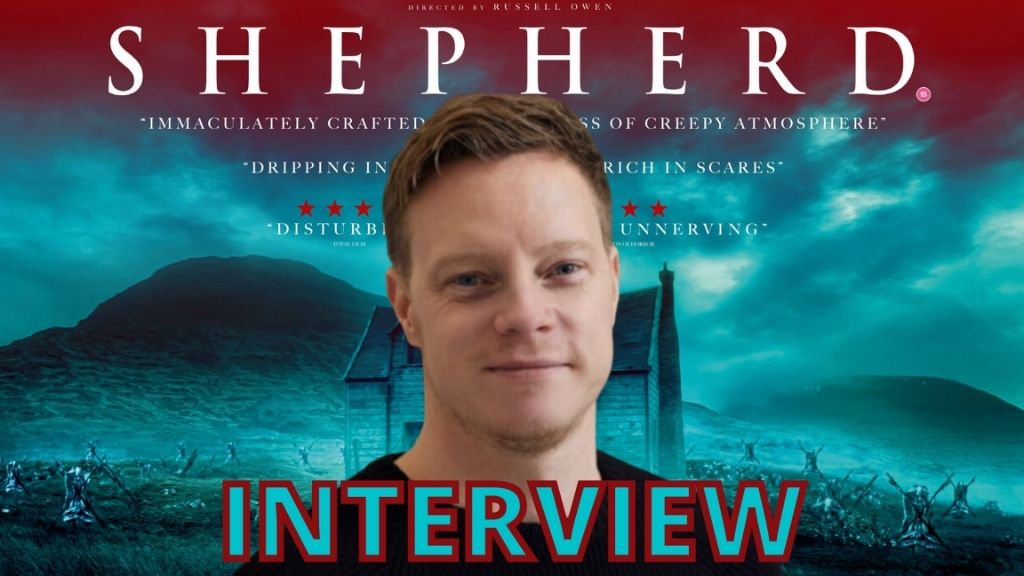 In anticipation of Shepherd’s UK home entertainment release, Cinema Chords’ Ashley Northey flocked to a Zoom call with the film’s writer/director to discuss the movie’s themes and its decade-long journey from script to screen.