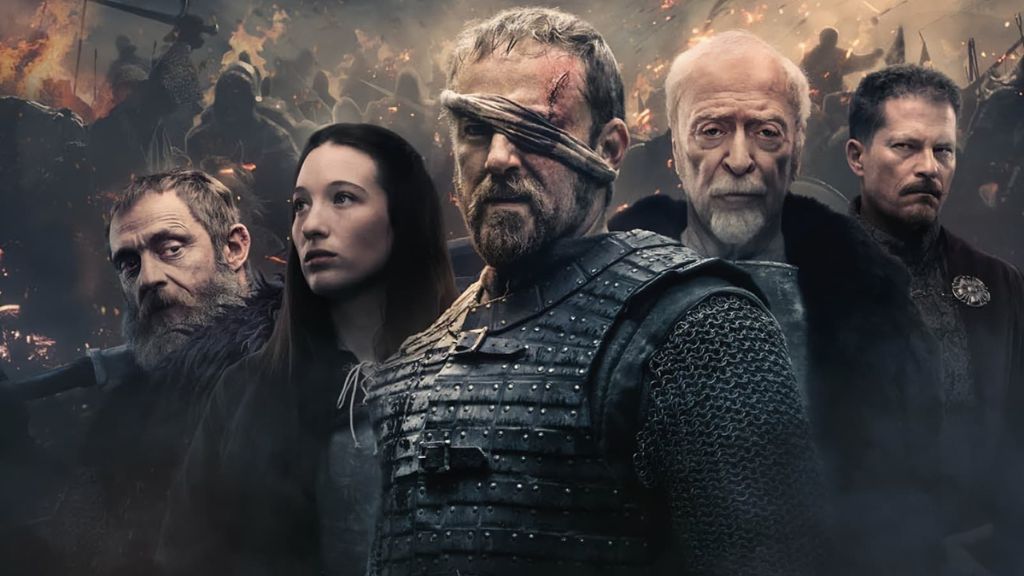 Czech actor, director, producer, and former stuntman Petr Jákl’s (Ghoul) spectacular action drama Medieval, an enthralling depiction of one man’s battle to the ultimate victory is all set to release this Friday, 28 October in UK cinemas and On Demand.

In anticipation of the film releasing under Vertical Entertainment on 28th October in UK cinemas and On Demand on Sky Store, Amazon, Rakuten, Virgin, iTunes, Microsoft Store, Google Play, and Chili, CinemaChords sat down with Jákl to discuss retelling the story of Bohemian military commander Jan Žižka with a jaw-dropping ensemble cast of heavy-hitters.