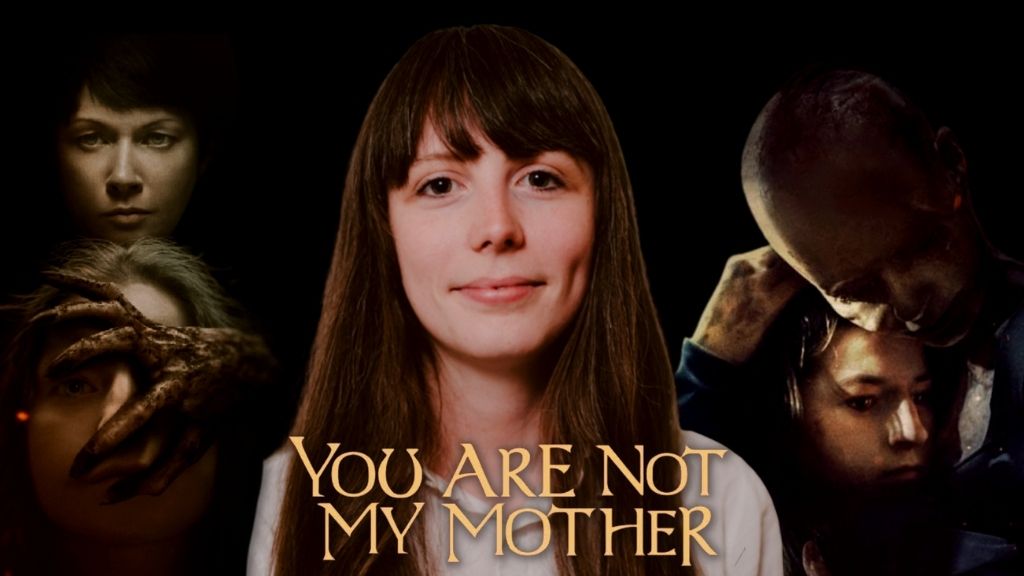 Director Kate Dolan follows up on the success of scary short, Catcalls – available on YouTube here – with her feature debut, You Are Not My Mother, a chilling and thrilling horror film with a lot of heart.

Written and Directed by Dolan, and starring Hazel Doupe (Float Like a Butterfly, Calm With Horses) and Carolyn Bracken (The Lodgers, “Dublin Murders”), takes place in a North Dublin housing estate the week before Halloween. Char’s bedridden mother, Angela mysteriously goes missing. When she returns home the next evening without explanation, it becomes clear to Char and her grandmother, Rita, that something is amiss. Char is determined to uncover the truth behind Angela’s increasingly erratic and frightening behavior and, as Halloween approaches, a night steeped in ancient Irish myth and legend, she must unearth the dark secrets of her family in order to uncover the truth behind her mother’s disappearance and save her, even if it means potentially losing her forever.

A hit with our reviewer, Ashley Northey, who called it “a highly impressive tale of mental illness and familial drama, that’s skilfully interwoven with a classic Irish folk tale,” CinemaChords had a delightful chat with Dolan ahead of the film’s release to find out how, amongst other things, her childhood helped to inspire the story, how she went about crafting an authentic coming of age experience while also tapping into the dark folk history in Ireland, and why she wasn’t able to enjoy a pint of Guinness on St. Patricks Day.