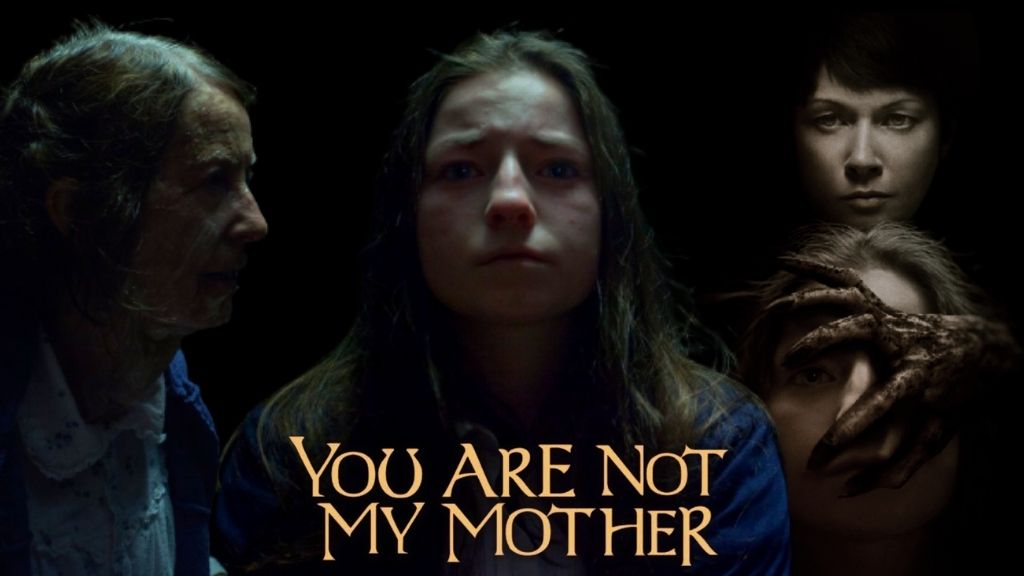 In the wake of a triumphant stint of screenings on the international festival circuit, director Kate Dolan’s debut feature You Are Not My Mother, a spine-chiller with plenty of heart, is poised for a theatrical and On Demand release in the U.S. this Friday through Magnet Releasing.

Written and Directed by Dolan, and starring Hazel Doupe (Float Like a Butterfly, Calm With Horses) and Carolyn Bracken (The Lodgers, “Dublin Murders”), takes place in a North Dublin housing estate the week before Halloween. Char’s bedridden mother, Angela mysteriously goes missing. When she returns home the next evening without explanation, it becomes clear to Char and her grandmother, Rita, that something is amiss. Char is determined to uncover the truth behind Angela’s increasingly erratic and frightening behavior and, as Halloween approaches, a night steeped in ancient Irish myth and legend, she must unearth the dark secrets of her family in order to uncover the truth behind her mother’s disappearance and save her, even if it means potentially losing her forever.

CinemaChords was lucky enough to be able to sit down with Irish Film & Television Award nominee Doupe, to discuss her leading role in the film. Along the way, we found out just how difficult it could be to scare her, what life and relationships were like on set during the second Covid lockdown (in Ireland), and that maybe living life more feline would be fun.