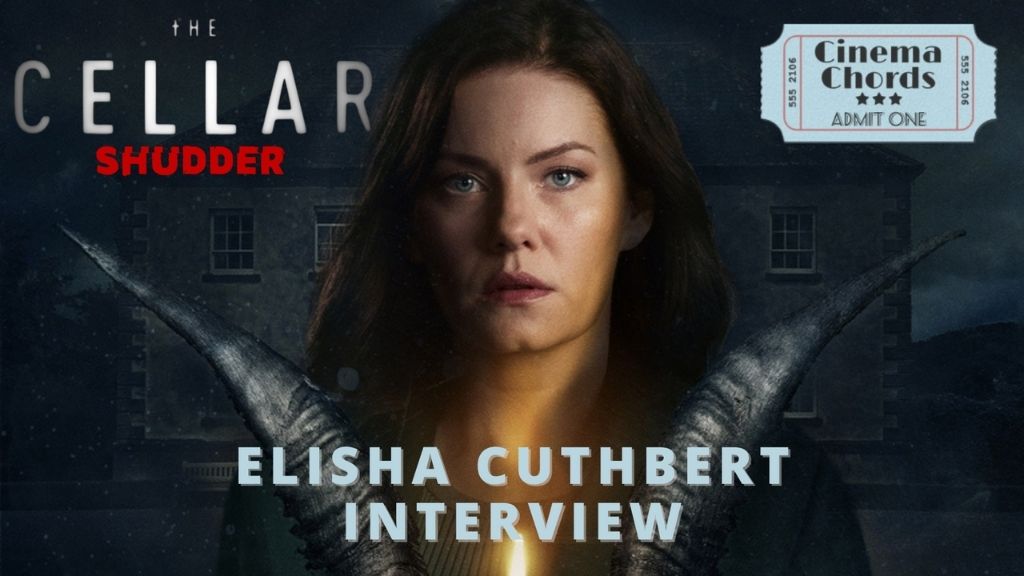 In the wake of successful, shuddersome screenings at this year’s SXSW Festival and the FrightFest strand at Glasgow Film Festival, Brendan Muldowney’s latest supernatural shocker, The Cellar will receive a day-and-date release this Friday, April 15, streaming exclusively on Shudder in North America, the United Kingdom, Ireland, Australia, and New Zealand.

Penned by Muldowney, who adapted the screenplay from his own 2004 short film, “The Ten Steps,” and starring Elisha Cuthbert (“24”, Bandit), Eoin Macken (Till Death, The Hole in the Ground), Abby Fitz, and Dylan Fitzmaurice Brady, the film follows Keira Woods (Cuthbert), whose daughter mysteriously vanishes in the cellar of their new stately home in the country. Keira soon discovers that an ancient and powerful entity might actually be controlling their home; an entity that she will have to face if she doesn’t want to risk losing her family’s souls forever.

As The Cellar closes in on its April 15th release date, CinemaChords’ Howard Gorman caught up with Cuthbert to discuss her highly-anticipated return to the horror genre, how she felt a sudden flood of empathy for Jack Bauer when it came to tackling her latest role in which she plays a mother dealing with the frustration of having a child in peril, and she also spilled the beans on her next project, Allan Ungar’s crime thriller Bandit which will see her starring alongside Mel Gibson and Josh Duhamel.