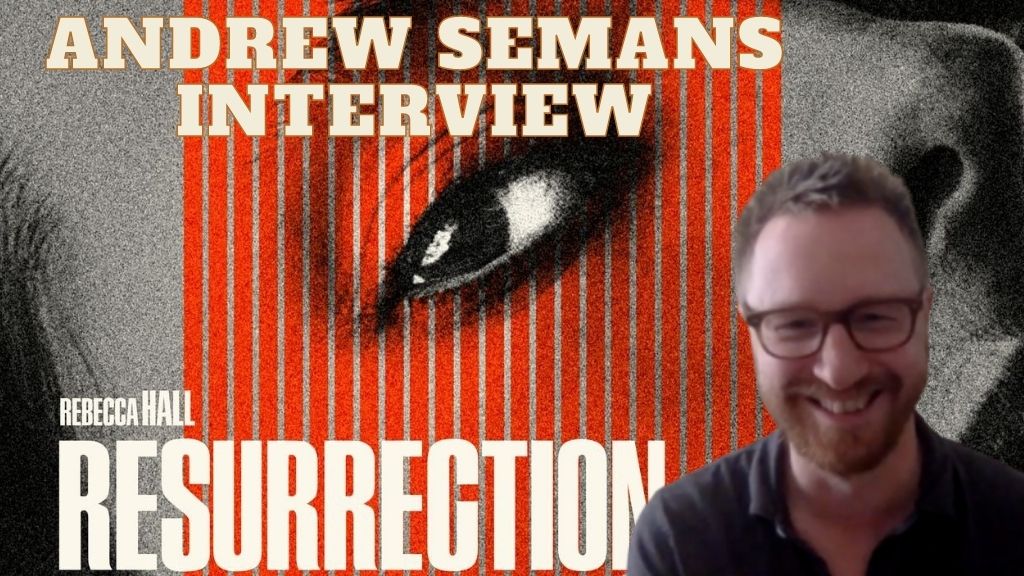 Hall has hit a high mark in the horror genre of late, and Resurrection looks set to repeat the runaway success of last year’s The Night House, promising a rousing emotional journey fused with a Grand Guignol living nightmare, introducing audiences to Margaret (Hall), a woman living a perfectly successful and organized life, perfectly balancing her busy career with the demands of being a single mother to her fiercely independent daughter, Abbie. But despite having managed to balance everything until now, Margaret’s meticulous balancing act gets thrown completely out of whack when an unwelcome ghost from her past, David (Roth), suddenly resurfaces, dragging the horrors of Margaret’s past with him. Grappling with a spiraling fear, Margaret musters the courage to stand up to face the monster she’s spent the last two decades hiding from, who has come to settle their unfinished business.

Resurrection promises to provoke sensations of chaos one minute and the deepest sense of familiarity the next when it releases, and in expectation of the highly-anticipated release, CinemaChords’ Howard Gorman sat down with the film’s director to discuss the film’s genesis and how his rule of thumb was to make sure the movie, no matter how surreal it gets, always remained grounded and never turned into something highly expressionistic and never entered into some sort of fantasy zone.