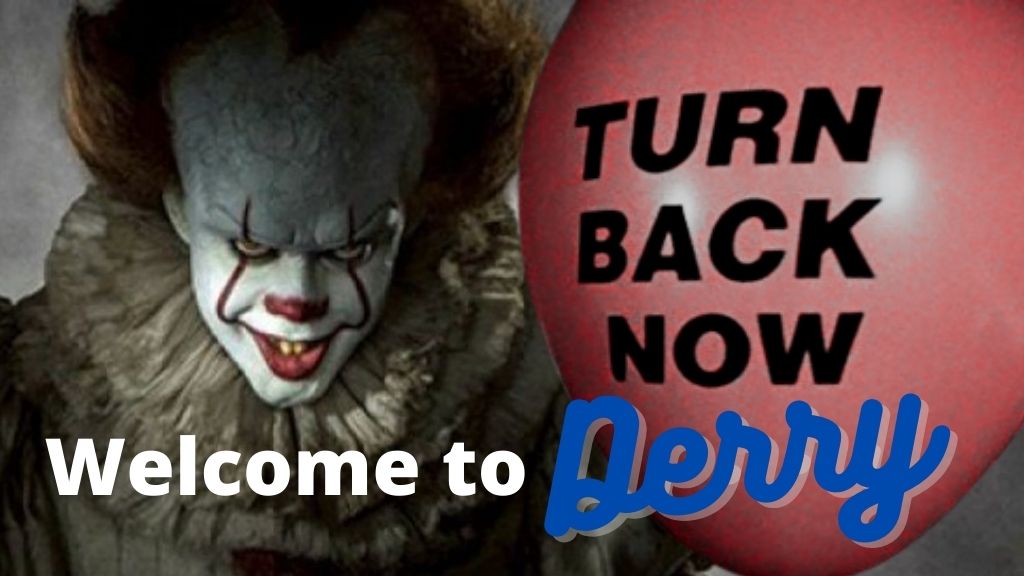 Sources are reporting that HBO Max is currently working on a prequel series to the “It” film franchise, tentatively titled “Welcome To Derry”.

Written and produced by Jason Fuchs, multiple sources suggest that the prequel will be set directly ahead of 2017’s Andy Muschietti-helmed “It: Part One”, which was adapted from Stephen King’s infamous 1986 horror novel of the same name. Reports also indicate that a writers’ room has opened.

Muschietti and his sister, Barbara Muschietti, will serve as executive producers through their firm Double Dream with Warner Bros. Television serving as the studio behind the project.

Should the show come to fruition, this will mark the fifth screen adaptation of the novel following the 1990 ABC two-part television miniseries directed by Tommy Lee Wallace and adapted by Lawrence D. Cohen, the 1998 Zee TV Indian television series “Woh” directed by Glen Baretto and Ankush Mohla, and Andy Muschietti’s first and second chapters released in cinemas in 2017 and 2019 respectively.

At the time of writing, neither HBO Max nor Warner Bros. TV have commented on these reports.

In related news, Cinedigm recently picked up all North American rights for Pennywise: The Story Of IT, a retrospective feature-length documentary celebrating the legacy of the 1990 miniseries adaptation of Stephen King’s “IT” and the man who played Pennywise, Tim Curry. The producers of the documentary also produced the following alternate “IT” history sequel short named Georgie.