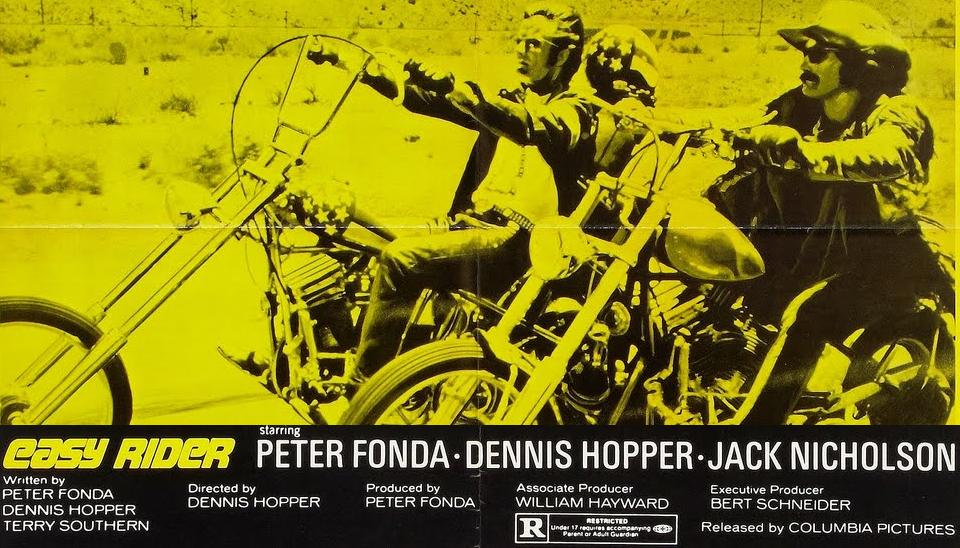 Road movies are certainly the most simplistic of movies. Generally appealing to a certain type of film lover, movies with long stretches of road with fast racing vehicles have never been overly complex. Many just enjoy the view, the sentiment and those obsessed with anything with an engine can appreciate the love of cruising around countries.

Easy Rider, despite its box office success and influence, will always be considered a cult classic because it took this effortless plot, threw in copious amounts of drugs and set it loose on a journey of freedom and ideals.

Directed by and starring Dennis Hopper, alongside Peter Fonda, Easy Rider was filmed back in 1969. It follows the adventures of Billy and “Captain America” as they chug from Los Angeles across the back roads of the U.S.A. Along the way, they ingest copious amounts of alcohol and illegal drugs, meet a whole host of friendly characters, encounter hostile ones and ultimately enjoy their freedom. Supported with a great soundtrack from Steppenwolf (because Born to the Wild is one of the most iconic songs here) to Bob Dylan and a wavering hippy ideology, Easy Rider has become a send up of everything the late sixties embodied.

Easy Rider boasts some terrific performances and directing. Despite the fact that director and star Hopper was out of his mind for most of the shoot, he still elicits some seriously provoking moments. One particular moment, in a church in St. Louis is a head trip. High on whatever drugs they can find, Billy and Captain find prostitutes and run amok on the sacred ground. If you have seen any movie with drugs, you’ll know that what follows is essentially a series of crazy but haunting images in a graveyard. But this is cut with an on-point Fonda as high Captain speaking to a statue as if it were his mother. It is one of the many improvised moments that Hopper induced, making Fonda speak to his real-life mother who had committed suicide. Hopper, as temperamental and drugged as he may have been, still managed to craft an impacting movie that sent up and tore down the ideals of a free America. 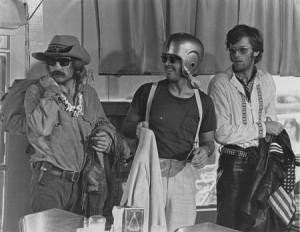 Many will remember Easy Rider for launching star Jack Nicholson into his career. Sure, you follow a loose story about drinking, friendship, campfire chats and awesome bikes. But when they meet Nicholson’s George Hanson, the film begins to ooze with charisma. Nicholson’s engaging personality as the alcoholic Hanson pushes a movie that could easily have become tiresome and boring. And, despite his short screen time, Nicholson is the one that audiences remember the most.

Easy Rider is ironic in the fact that as much as it is about the freedom of the Sixties “hippy culture,” it set about the downfall or certainly, the discouragement of that era. Hopper’s piece is formulated well though and although he was tyrant to his crew and harboured designs for a three hour long epic, those who survived managed to salvage the movie into the status it is now. It transitions through the drug-addled scenes with cutting and choppy realism whilst panning on the driving scenes; using cinematography to capture realism. It stretches, winds, stalls and speeds.

In this article:Easy Rider, Guilty Treasures 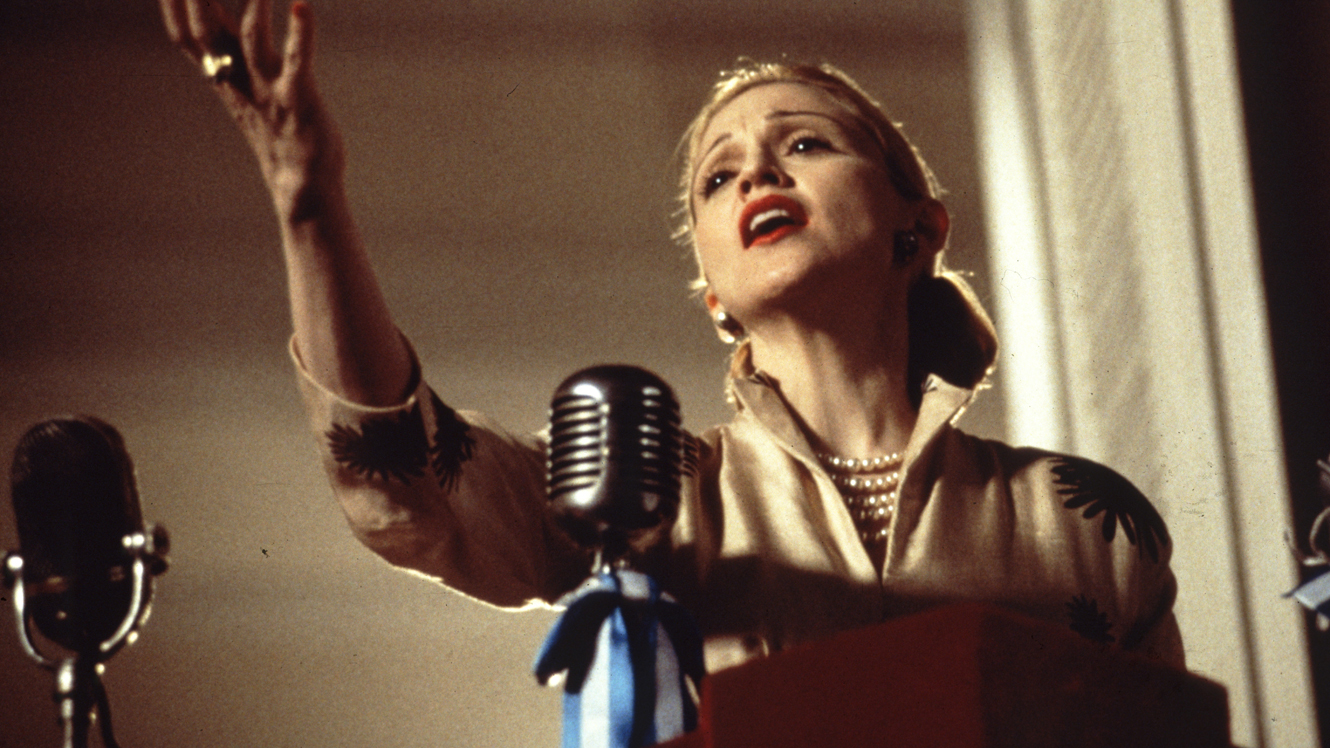 If I had a choice, I would round up all musicals, especially mainstream musicals, and pop them in the guilty pleasures pot. I’d leave...