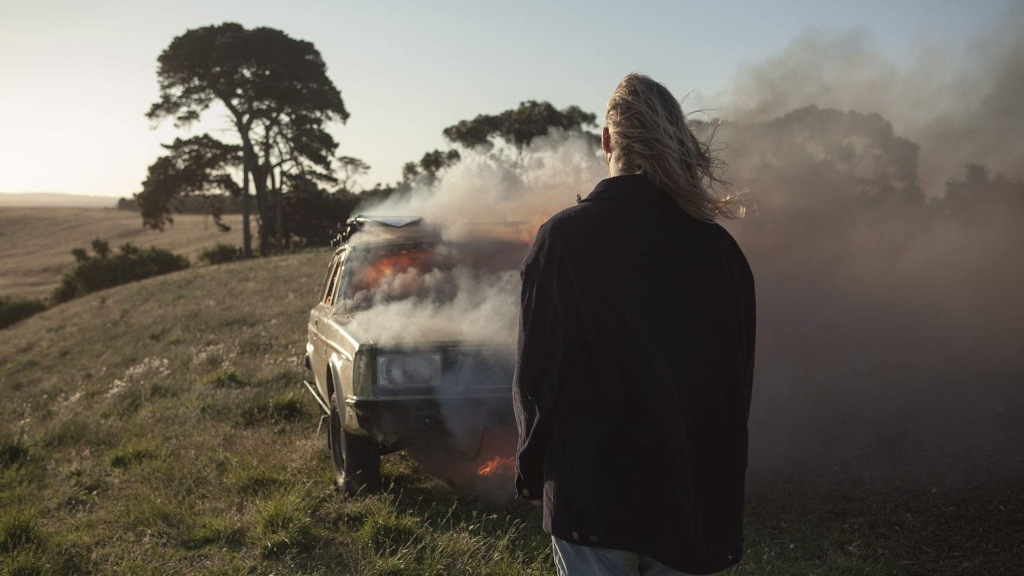 The film is helmed by Kurzel, from a screenplay penned by his long-time collaborator Shaun Grant (Snowtown, True History of the Kelly Gang), and stars Caleb Landry Jones (Antiviral, Byzantium, Get Out), alongside Judy Davis (Husbands and Wives), Anthony LaPaglia (Without a Trace) and Essie Davis (The Babadook).

A compelling narrative portrait of the troubled person behind Australia’s worst mass shooting in Port Arthur in 1996, the film follows Nitram (Landry Jones) who lives with his mother (Davis) and father (Lapaglia) in suburban Australia in the mid-1990s. He lives a life of isolation and frustration, never being able to fit in. That is until he unexpectedly finds a close friend in a reclusive heiress, Helen (Davis). However, when that friendship meets a tragic end and Nitram’s loneliness and anger grow, he begins a slow descent that leads to disaster.

The film sheds light on Nitram’s life prior to the shootings and explores how the incidents might have occurred, drawing attention to a number of issues that challenge today’s society, such as isolation, family support interventions, mental health, and gun control.

Commenting on his memory of the event and the question that ultimately prompted him to write the screenplay, Shaun Grant said: “There are certain catastrophic events that stay with you, events where you will forever recall when and where you heard the news. For my country, and for me, it was the news of the Port Arthur massacre. Thirty-five people were killed and 23 wounded at the hands of a lone gunman. At the time, it was history’s worst-ever mass shooting. Viewing the harrowing images on my TV screen on that fateful day I kept asking myself the same question.  A quarter of a century later, that very question remains; Who would do such a thing?”

The Port Arthur massacre of 28–29 April 1996 was a mass shooting in which 35 people were killed and 23 others were wounded in Port Arthur, Tasmania. The murderer, Martin Bryant, pleaded guilty and was given 35 life sentences without the possibility of parole. Fundamental changes in gun control laws within Australia followed the incident. The case is the worst massacre in modern Australia committed by a single person.

When Shaun’s powerful script reached Kurzel’s hands, the filmmaker was immediately struck by the unnerving analysis of the characters he had developed: “The forensic unpeeling of the character in the weeks leading up to the shootings was as vivid as it was elusive that it reached beyond the monster echoes and confronted me with someone who I felt I had known, walked past, ignored, would see but then forget. The portrait he invented, the family he created, the street they lived on all felt conversant and familiar. This step-by-step unpeeling of a character, their dismantling, and isolation, dared me to consider how someone could evolve into a leviathan. When that person was at their most dangerous and volatile, how were they able to make the worst choices imaginable?”

Nitram was filmed on location in Australia during the Covid-19 Bull Runs and premiered at the 2021 Cannes Film Festival to rousing reactions from audiences and widespread critical acclaim, with Caleb Landry Jones taking home the Best Actor award for his outstanding performance.