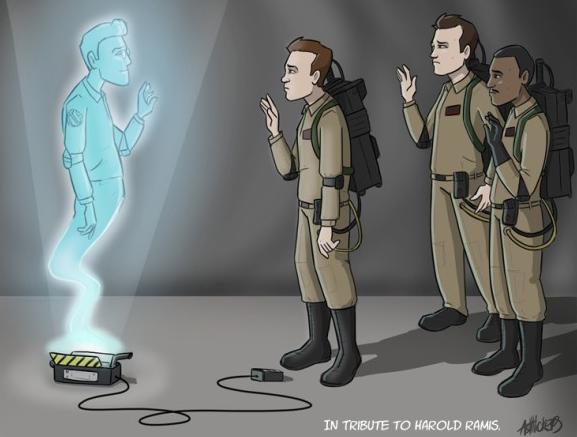 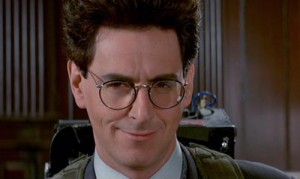 Only a day after the death of Harold Ramis, Hollywood has already begun to revise their plans regarding the development of Ghostbusters 3. THR reports that director, Ivan Reitman will soon meet with Sony officials to discuss how to keep the project afloat in light of recent events.

Worried fans can breathe a tiny sigh of relief: Ghostbusters 3 is still a million miles away from being green-lit, but the unfortunate passing of Ramis will not significantly affect the development of the sequel. While Ramis played an integral role in the first two movies, writing and starring in both, Lee Eisenberg and Gene Stupnitsky have been tasked with writing movie number three.

Furthermore, the plot will apparently focus on a new team of Ghostbusters rather than the original guard. Bill Murray has refused to commit to the film, so Ramis’ appearance would have probably been limited to a cameo role anyway, suggesting that the script should not require major reworking.

Ideally, this tragedy will force the studio to reevaluate the entire project and not just their working script, but that may be wishful thinking unfortunately. The idea of introducing the Ghostbusters franchise to a brand new generation is great in theory, but there’s so much that could go wrong. Sony now have the difficult task of respecting the memory of Ramis’ original scripts as well as pleasing the fanboys.

In memory of Harold Ramis and his incredible legacy, enjoy the original trailer to the first Ghostbusters below. Who ya gonna call?

Can Sony make Ghostbusters 3 a success? And will we have to wait another 25 years for it to finally happen? Let us know your thoughts in the comments section below.

In this article:Ghostbusters 3, Harold Ramis