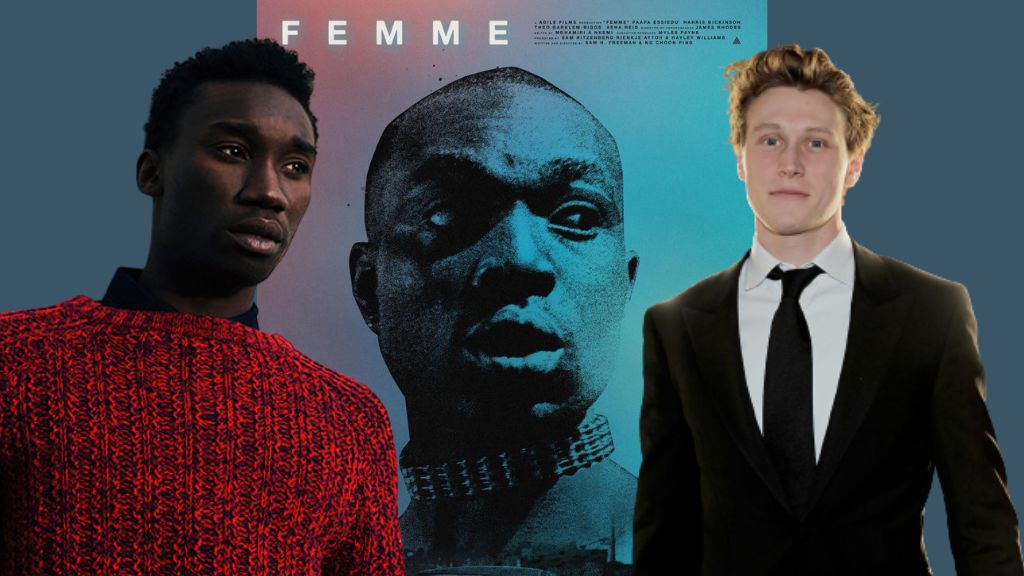 As per a report from Deadline, British actors George MacKay (1917) and Nathan Stewart-Jarrett (Candyman) are both attached to star in Sam H. Freeman and Ng Choon Ping’s revenge thriller Femme.

Based on Freeman and Choon Ping’s 2021 British Independent Film Award-winning short film of the same name, the filmmakers’ darkly romantic film unfolds in London centering on Jules, whose life and career as a drag queen is ruined following a humiliating homophobic attack. When they run into one of the attackers at a gay sauna – the deeply closeted Preston – Jules is presented with an opportunity to take revenge. Unrecognizable in his boy form, Jules works his way into Preston’s life-risking discovery and backlash at every turn.

The film is being produced by Agile Films, which also produced the short film. The producers are Myles Payne and Sam Ritzenberg of Agile. Hayley Williams will serve as co-producer. Femme is co-financed by BBC Film and Anton. The film’s executive producers are BBC Film’s Eva Yates, Marnie Podos and Sebastien Raybaud, and Anton’s Cecile Gaget.

Anton will launch global sales of the title at this year’s Cannes market.

We’ll leave you with a short clip of Freeman and Choon Ping’s 2021 short film.