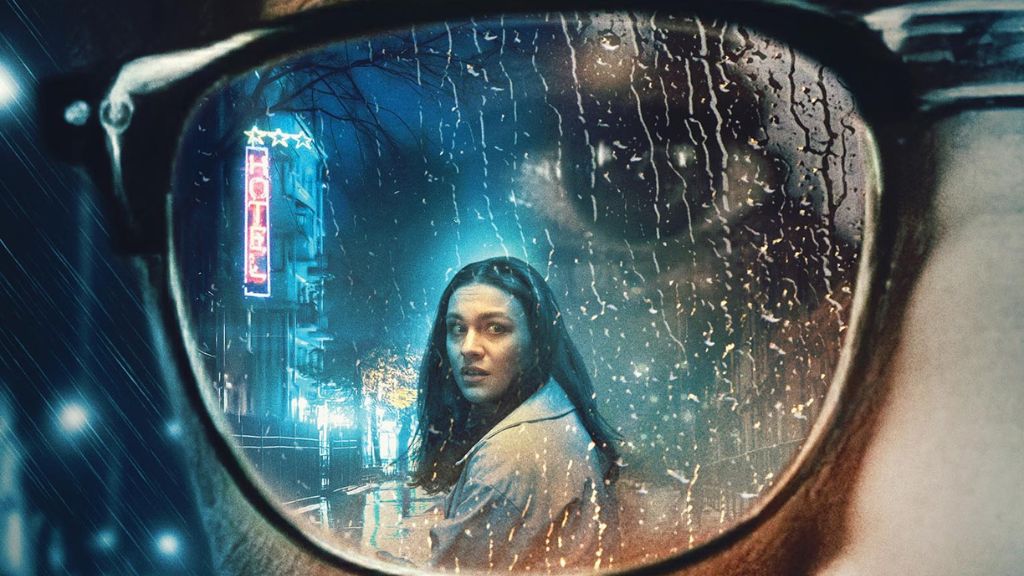 Following the buzzy FrightFest World Premiere of Steve Johnson‘s (Convergence) taut and claustrophobic shocker Stalker last month, Kaleidoscope Home Entertainment has announced that the film will release on both DVD and Digital this coming 10th October.

Directed by Johnson, from a script penned by Chris Watt (The Mire), and starring Sophie Skelton (“Outlander”), BAFTA winner Stuart Brennan (Risen) and WWE legend Bret Hart (The Demented), Stalker revolves around Rose Hepburn, a young actress returning to her empty hotel. Forced to use the old freight elevator, it jolts to a halt on the twelfth floor, leaving her trapped with an unusual stranger. Left with no phone signal as a storm approaches, tensions escalate and suspicions rise when Rose discovers that the identity of the mysterious man is Daniel Reed, a camera operator who is seemingly obsessed with her.

Kaleidoscope Home Entertainment presents Stalker on DVD and Digital from 10th October and we’ll leave you with the official UK trailer below.