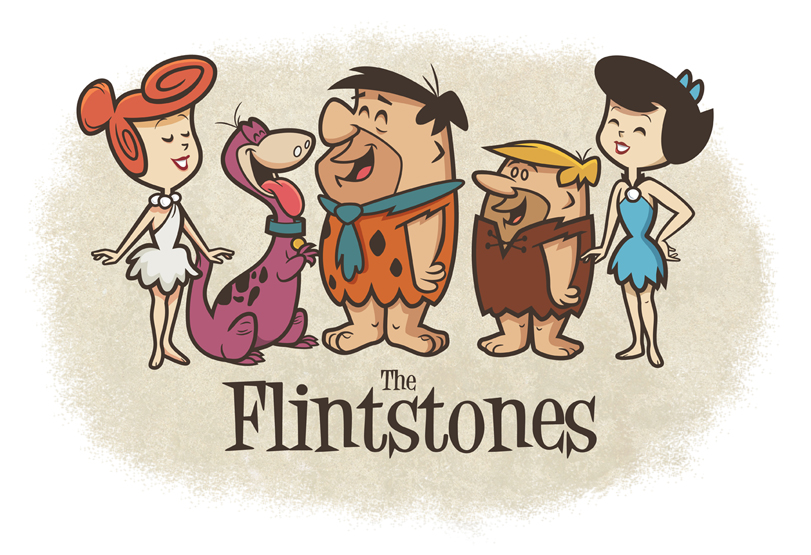 Yabba- Dadda Doooo! Oh yes the The Flintstones are back.

The Flintstones certainly had a following back in the day, running for 6 seasons of prehistoric banter and now we get to see them in action yet again! According to sources Seth MacFarlane was in the process of developing a reboot, but after the plans fell through, this Hanna Barbera cartoon is lucky enough to get a re-make from leading studio Warner Bros. And who other than to get funny men Will Farrell and Adam McKay to pen the script for it?

Of course, we have already seen this TV series gain features back in 1994 with a live-action adaptation starring John Goodman and Elizabeth Perkins, which was funny in places but didn’t really give this wacky family the exposure they deserved. The film also had a sequel titled, The Flintstones Viva Rock Vegas in 2000 with a completely different cast. The less said about the latter the better though.

At this stage, no news as of yet has been confirmed. Warner Bros. only yesterday provided a couple of dates for unspecified animated projects, in February of 2017 and 2018 – could it be for this? Time will tell of course and hopefully produce a killer cartoon that does it’s fans proud!