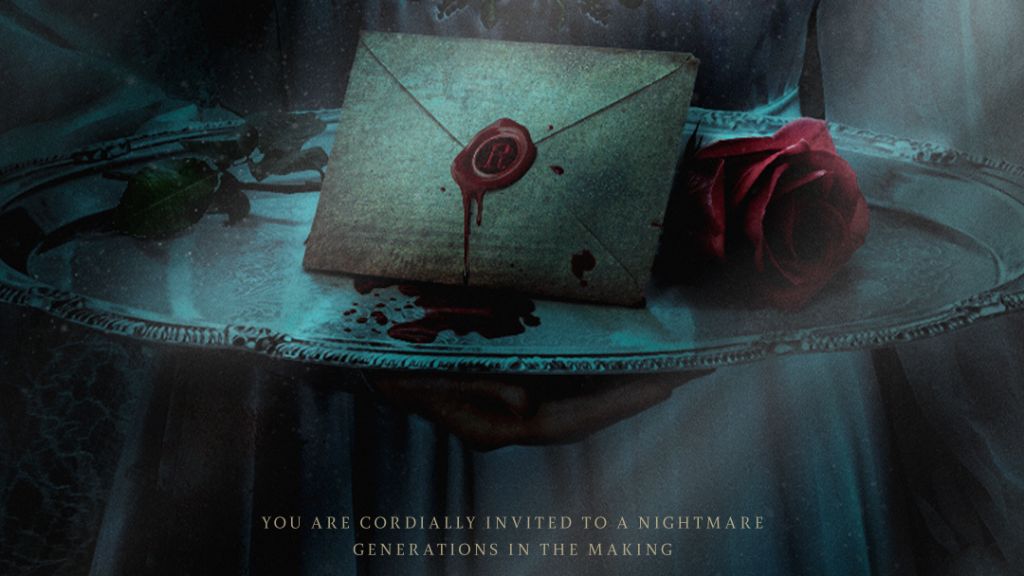 Sony Pictures has now unleashed the first trailer for a generations-in-the-making nightmare: Emmy-nominated filmmaker Jessica M. Thompson‘s (The Light of The Moon, “The End”) sanguinary shocker The Invitation.

The Invitation centers around Evie (Emmanuel) who, after the death of her mother and having no other known relatives, takes a DNA test which reveals that she has a long-lost cousin she never knew existed. Invited by her newfound family to a lavish wedding in the English countryside, she’s at first seduced by the sexy aristocrat host but is soon thrust into a nightmare of survival as she uncovers twisted secrets in her family’s history and the unsettling intentions behind their sinful generosity.

The Invitation releases exclusively in cinemas this August 26 through Sony Pictures and, in the meantime, we’ll leave you with the aforementioned trailer.