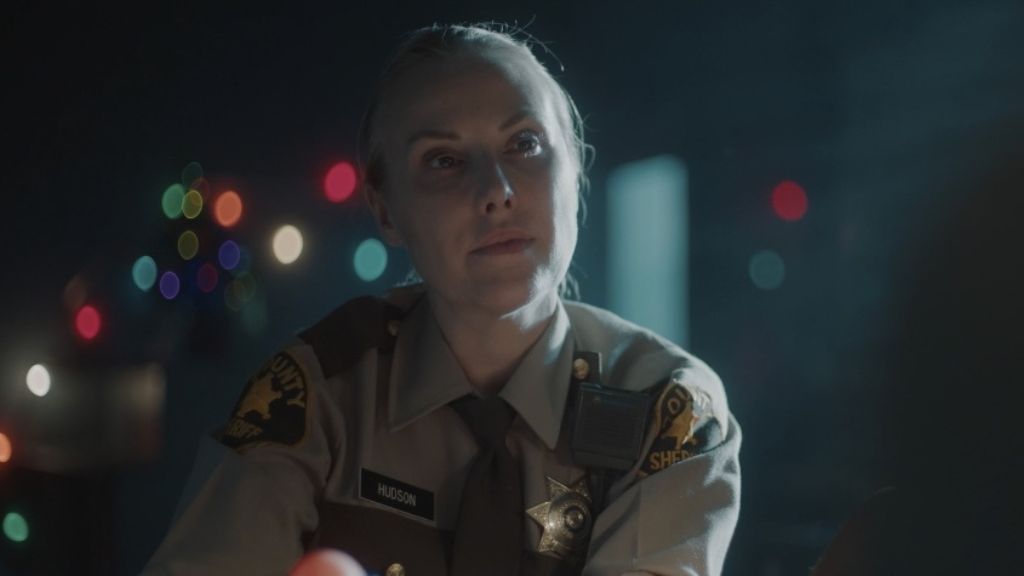 Whilst the festive season has come to an end, a new horror Christmas horror anthology has just been announced. From writers Samuel Gonzalez Jr and Gigi Gustin (story by), the co-director of The Retaliators, and featuring horror legend Bill Moseley, this new anthology goes by the name of Nightmare at Precinct 84, .

Set on a stormy night on Christmas Eve, a small town female sheriff who secretly is a serial killer gets a visit from a mysterious woman who tells 4 bizarre stories: the first is about a small boy who has a terrifying encounter with the local ice cream truck. The second is about a young girl who takes up a phone sex operator job to pass the time, but a certain caller has other intentions. The third is about two women who discover the strange reality behind a tiny town they are trapped in and the forth is about a man who makes a promise with haunting repercussions.

Nightmare at Precinct 84 is slated to release in 2023 and is produced by Samuel Gonzalez Jr, and exec-produced by Matthew Hersh. We’ll let you know as soon as an official release date is confirmed, but, in the meantime, you can enjoy the first trailer below: