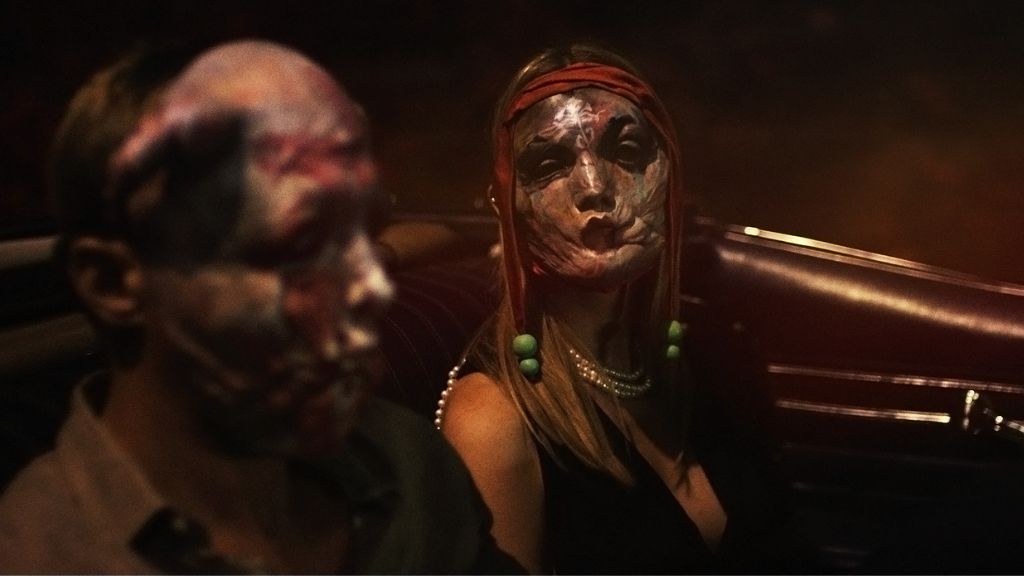 Written and directed by Cronenberg and starring Alexander Skarsgård (The Northman, Mute, Hidden), Mia Goth (X, Suspiria, A Cure for Wellness), Cleopatra Coleman (In the Shadow of the Moon, Rebel Moon), Thomas Kretschmann (Indiana Jones and the Dial of Destiny, Open Grave) and Jalil Lespert (Tell No One, Beasts), the film follows the trials and tribulations of James (Skarsgård) and Em (Coleman) who, whilst enjoying a perfect vacation of pristine beaches, exceptional staff, and soaking up the sun, are guided by the seductive and mysterious Gabi (Goth) to venture outside the resort grounds and find themselves in a culture filled with violence, hedonism, and untold horror. A tragic accident leaves them facing a zero tolerance policy for crime: either you’ll be executed, or, if you’re rich enough to afford it, you can watch yourself die instead.

Infinity Pool will have its world premiere at the 2023 Sundance Film Festival and will be released in the United States on January 27, 2023. In the meantime, we’ll leave you with the aforementioned trailer which provides a glimpse into the resort’s perverse subculture of hedonistic tourism, reckless violence, and surreal horrors.