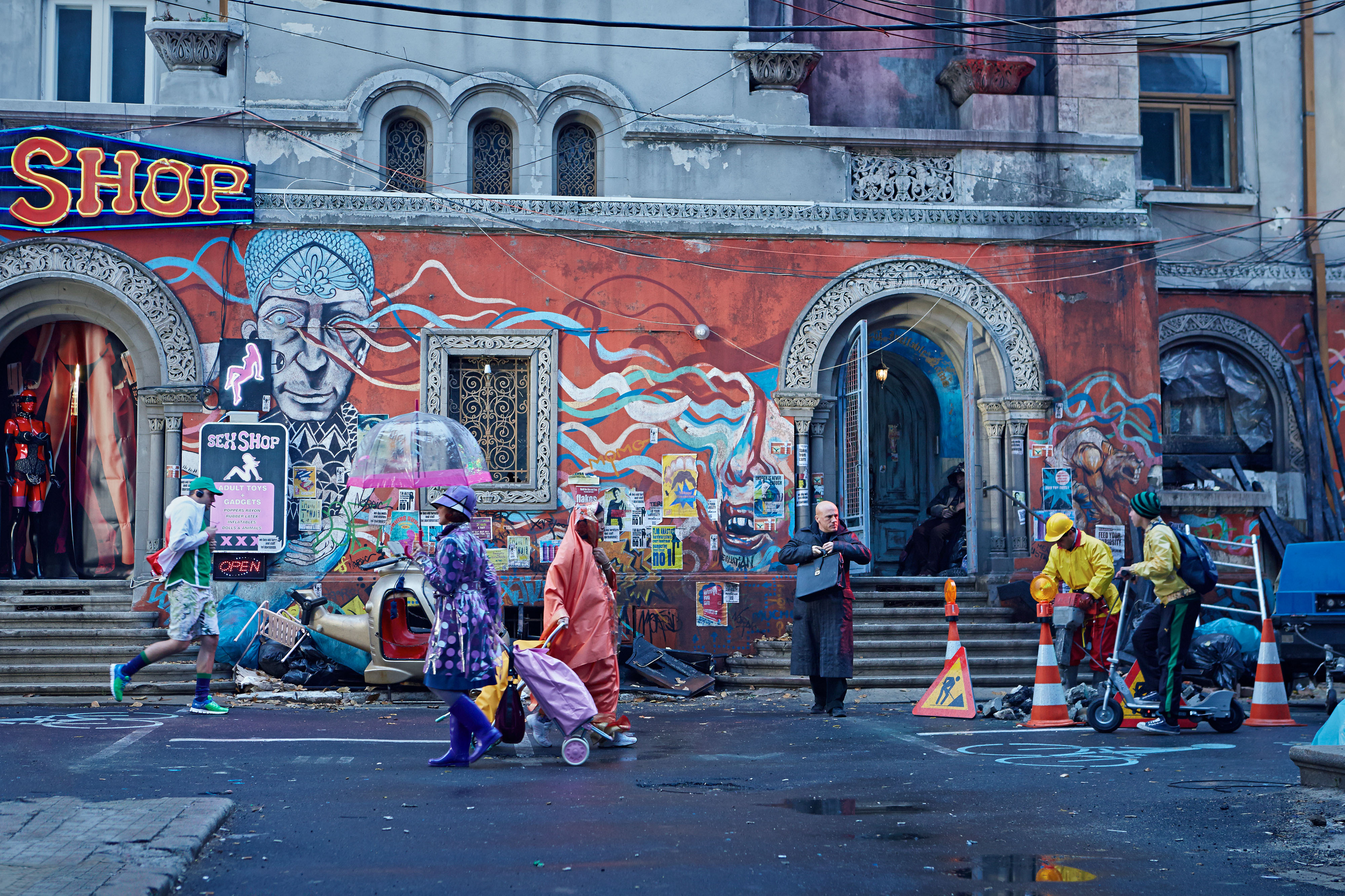 Describing the clip himself, Gilliam stated:

“The scene is a man going to work and a man leaving the safety of his burnt out chapel and being attacked by the modern world with all of its noises and all of its advertising and all these things that confuse and confound and make us all crazy.”

Christoph Waltz features in the clip who plays the film’s protagonist, Qohen Leth, described as an eccentric, reclusive computer hacker plagued with discovering the very reason behind our existence. The only problem is that the Management throw a spanner in his works by sending a teenager and a lusty love interest to throw him off track.

The Zero Theorem also co-stars Matt Damon, David Thewlis and Tilda Swinton and although the film has release dates slated for both Italy and Russia there are no distributors on board for the US or UK to date.

We’ll leave you with the aforementioned footage.