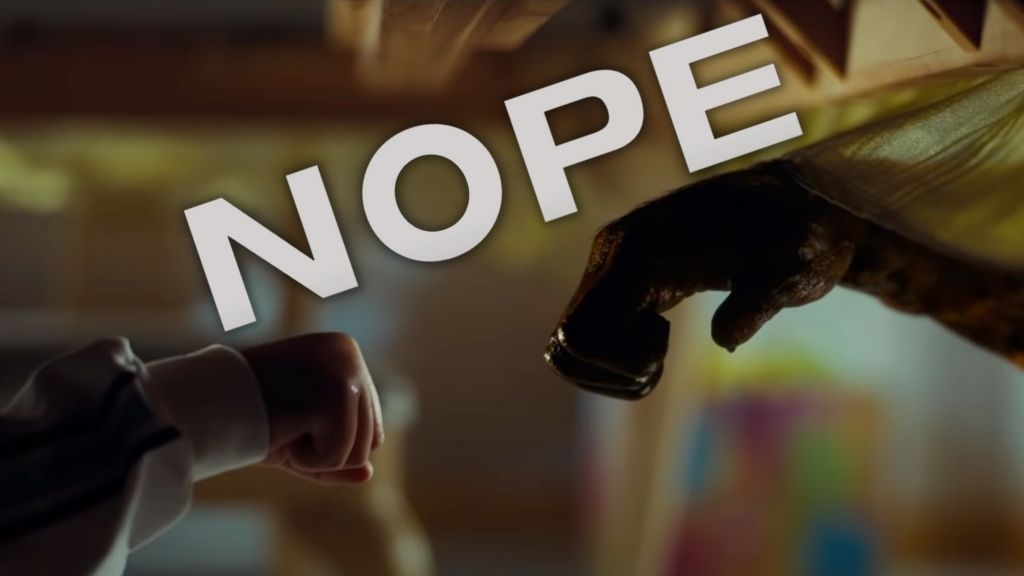 Directed by Peele, from his own screenplay, Nope also stars Michael Wincott (Hitchcock, Westworld) and Brandon Perea (The OA, American Insurrection). The film is produced by Ian Cooper (Us, Candyman) and Jordan Peele under the Monkeypaw Productions banner.

Universal Pictures has slated Nope for a July 22, 2022 international release; a date that can’t come soon enough based on the following first trailer: