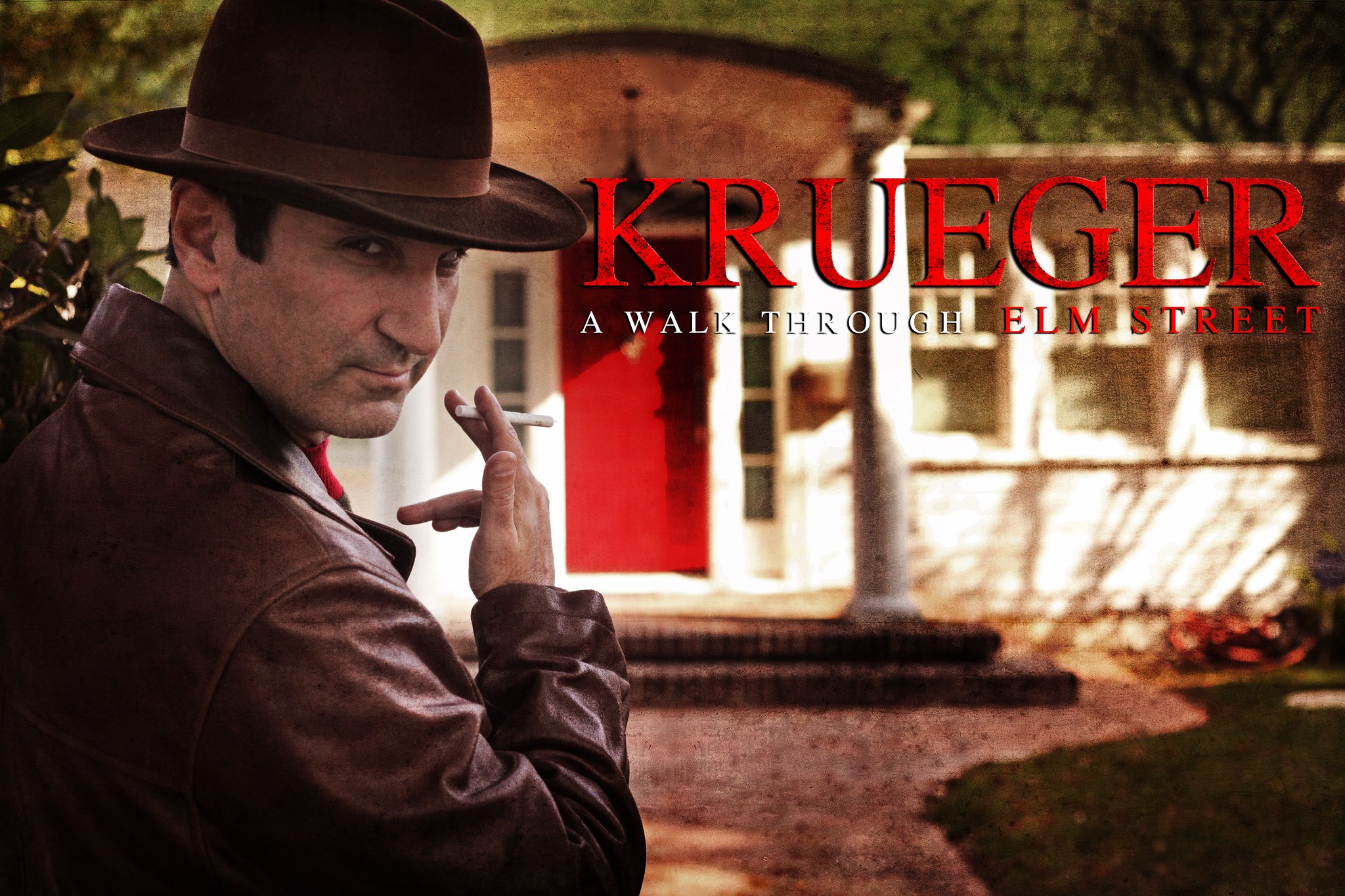 The excellent Blinky Productions are back with the third installment of their Nightmare on Elms Street fan films.

I urge you not to be put off by fact that these are fan films as this entry throws some well yearned for light on the background of the Springwood Slasher before he became the Dream Demon.

Filmmaker Chris R. Notarile‘s third entry in the saga, entitled Kreuger: A Walk Through Elm Street has been edited in a particular fashion to reflect his fragmented way of thinking, exploring his “hunger” as he eyes his prey – the children of Springwood. Whilst the acting is a touch on the mahogany side the short more than makes up for this by brilliantly capturing the feeling of being back in the original nightmare, something that the eerie, almost pitch perfect soundtrack more than ameliorates.

If you missed me harping on about how good the previous two entries were well you are in for a treat as we have included all three for you below. Is it just me or are we in need of an all new Nightmare feature film which does away entirely with the supernatural in favour of portraying how much of a monster Kreuger was before the parents condemned him to their children’s nightmares?

In this article:Nightmare on Elme Street