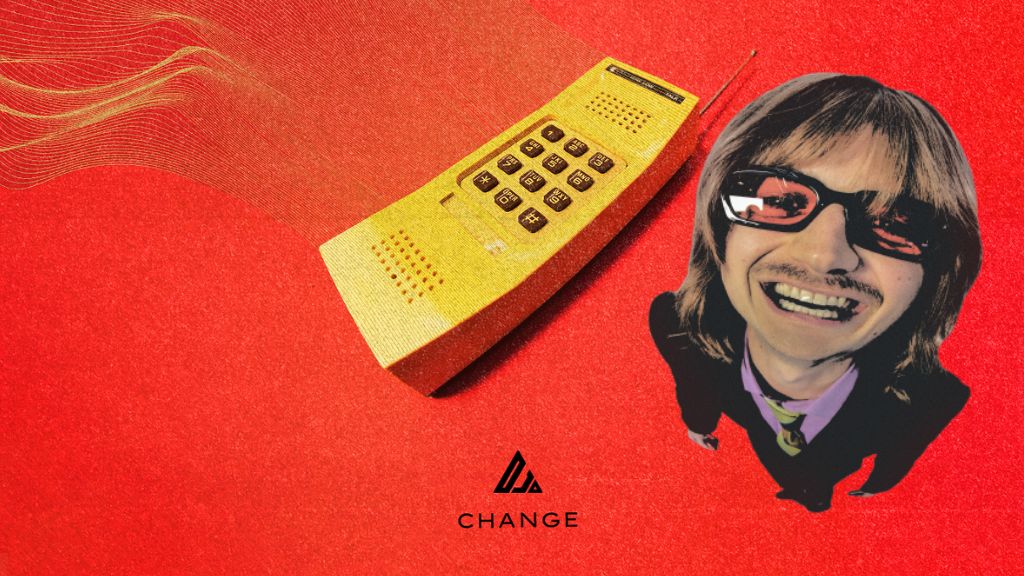 Just a days away from the hugely-anticipated final two episodes of “Stranger Things” Season Four dropping on Netflix, multi-talented musician/actor Joe Keery is back with some brand new music in the form of his solo project Djo.

Following Djo’s hotline which went live last week to allow fans to call (928)-8-DECIDE and get a sense of his latest recordings in the form of a trippy 8-bit audio teaser, Keery today released the psych-funk, synth-heavy single “Change” which he announced was the first track from his impending new album “Decide” which is slated for a September 16th release.

“Decide” is Keery’s follow-up to 2019’s “Twenty Twenty” and marks his first solo effort since leaving the Chicago psych-rock outfit Post Animal. Whilst making a real name for himself in the hit Netflix series, “Stranger Things” Keery has been making music since his teens, spending over two years with Post Animal before making his solo debut as Djo.

The new album was created with musician/engineer Adam Thein (Post Animal, Temporex, Kainalu, The Humble Cheaters) throughout the pandemic with final recording taking place at Sound Factory in Los Angeles. “Decide” is said to serve as a sort of “aural history of Keery’s late 20’s … [featuring] reflections on growth, relationships and  navigating it all in a world filled with technology at its center.

Seince “Twenty Twenty” was first released, Djo’s music has had an enormous amount of success with him racking up just shy of 42 million hits on TikTok, more than 100 million global Spotify and Apple streams and over 133,000 Shazams.

All of Keery’s musical endeavours are self-released through AWAL.

Djo has already been road-testing the new “Decide” tracks, performing live throughout 2022, having already performed at Shaky Knees, Boston Calling and Bottle Rock festivals this year. And there are still plenty of chances to catch him later this summer and fall as he heads to Lollapalooza, Sea Hear Now and Austin City Limits Festival.