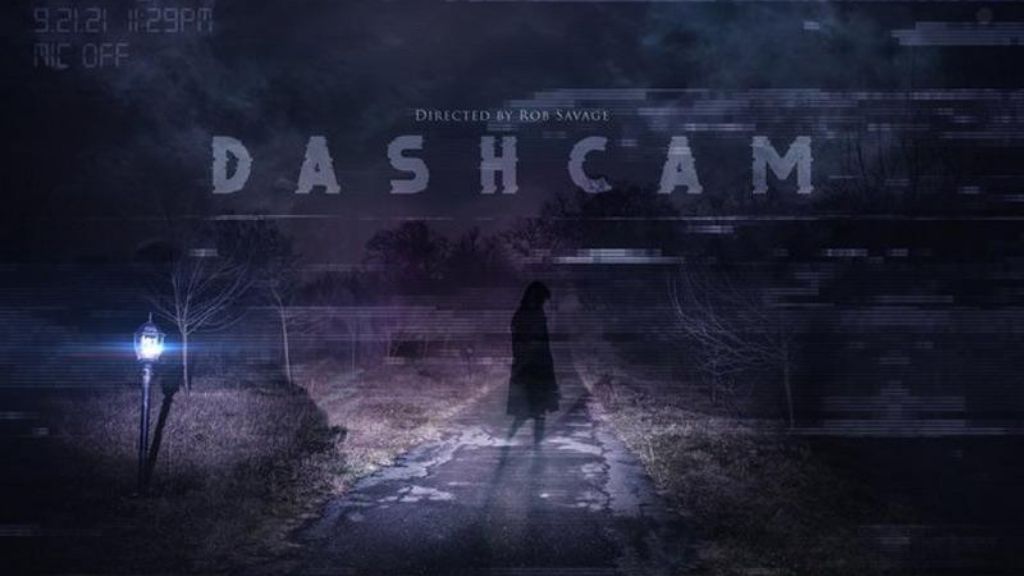 SYNOPSIS: Two friends go on a horror-fueled road trip and live stream the most terrifying night of their lives.

Following up on the unprecedented amount of hype that Host spawned in 2020 was always going to be a tall order, but the very same creative team is back with a film that almost lives up to the precedent set by their previous game-changing take on found-footage tropes.

Given the success of Host, it’s understandable that Rob Savage et al. would choose to stick to their guns, once more exploiting the illusion of amateur camerawork to turn seemingly straightforward everyday occurrences into the stuff of nightmares. Personally, I would have preferred them to have switched it up a bit more, as sticking with found footage didn’t do them as many favours this time around – largely down to the fact that it didn’t fit quite as snugly with the narrative – but at the same time I was still fascinated at their approach to similar tropes whilst injecting a whole lot more energy and chaos; one that brought with it both pros and cons.

As far as quibbles go, Dashcam takes to the streets, meaning that viewers are treated to a faster and more furious ride which, in turn, sees the return of the dreaded shaky cam. It’s not overwhelming at first, but once things go south, prepare to get dizzy. And this, coupled with some unexpected abrupt cuts ended up throwing me for a loop, rather than serving as a trigger for my imagination to create even more shocking images than the ones playing in front of me.

Also, going back to my gripe with the found footage technique not matching up quite so well this time around, although the film begins with the main character Annie (Annie Hardy) hosting a live feed, much of the footage that she, or her friend Stretch (Amar Chadha-Patel) end up filming later on felt like they wouldn’t realistically keep on filming. And this somewhat strained take on found footage tropes was made all the more apparent with Annie slipping the odd quip in here and there, slap bang in the midst of some of the film’s more shocking moments.

All the same, none of the above stopped me from having a blast, as Savage has plenty of new tricks up his sleeve that will knock you for six. Just when you thought the special effects in a found-footage film couldn’t top HOST, they’ve only gone and raised their own bar with some absolutely outstanding set-pieces that are brilliantly executed and couldn’t have looked and felt more real. Hence, my aforementioned qualms with some of Annie’s unrealistic behaviour that detracted from the authenticity of the film.

There’s also an insane amount of attention to small details here given the fact that it’s a live feed and I can’t even begin to imagine the lengths the team went to to create the live comments section that follows Annie on her road trip to Hell. It’s impossible to read every comment as they flood the left of the screen, of course, but not only does that add to the film’s rewatchability value but, if you’re watching it on your lonesome, it feels as if you’re watching everything play out with an audience – which always adds to anyone’s movie-watching enjoyment.

Ultimately, Dashcam serves as a great follow-up that fans of Host are sure to appreciate and it’s still a whole lot of fun regardless of a couple of shortcomings that detracted from the authenticity that found footage typically instills.

This writer can’t wait to see what this team of writers/filmmakers comes up with next as they are always brimming with imagination and creativity. And again, I’d love to see what they are capable of conjuring up without resorting to found footage next time as there’s not a doubt in my mind that they could raise the bar no matter what realm takes their fancy.

Dashcam will release in US theaters and On Demand on June 3 and will also release theatrically in UK on the same date, followed by a digital release on June 6. 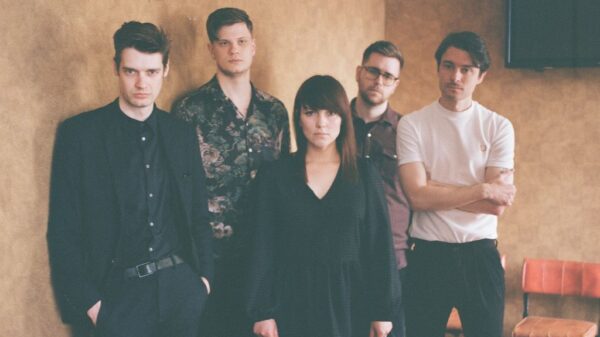