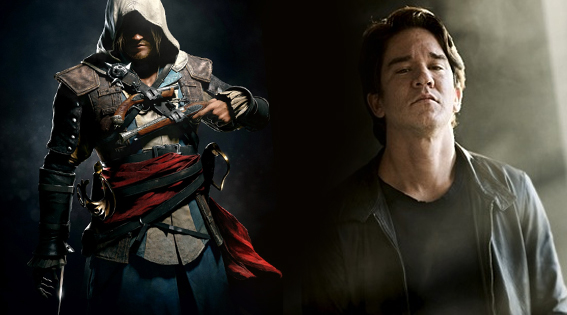 For the last twenty years the relationship between video games and their movie adaptation has been stormy. Only a few titles have proven to be any good but hopes are that Ubisoft Motion Pictures’ adaptation of the popular video game Assassin’s Creed will set the bar with their film which will be released in 2015.

But for those who haven’t played any of the games, Assassin’s Creed is a franchise which perfectly blends history and modern sci-fi. The player takes control of Desmond Miles, a bartender who is kidnapped and forced to use a device called “Animus”. Within the Animus, Desmond explores the memories of his ancestors taking him back in time in a similar way that Ashton Kutcher did in The Butterfly Effect.

Will we experience the actions of a disgraced assassin fighting for redemption during the Third Crusade? Perhaps we will follow the pursuits of an Italian assassin romping around the early 16th century Renaissance, or will we bare witness to the exploits of a half-British assassin during the American Revolution? The plot has remained a secret thus far so its unsure if the film will follow the plot of one of the previous games or do something entirely different. But, the scope of the Assassin’s Creed franchise is so wide that there is plenty of quality content for the filmmakers to feast on and its this which gets us excited about the film.

What we do know about the upcoming adaptation is that Michael Fassbender is onboard to produce and star in the movie and the script was penned by Michael Lesslie with re-writes from Scott Frank. As for directing duties, it is rumored that Daniel Espinosa is in talks for the job.

Espinosa’s previous film Safe House was touted as an adrenaline fueled action thriller starring Ryan Reynolds and Denzel Washington. Although it had its fair share of problems, Safe House perfectly echoed the feel films similar to The Bourne Supremacy and Taken complete with its shaky camera style and pulse-racing action scenes so rumour or not it certainly seems that Espinosa would be a solid choice for the job.

Assassin’s Creed will be released in theatres on August 7th, 2015. 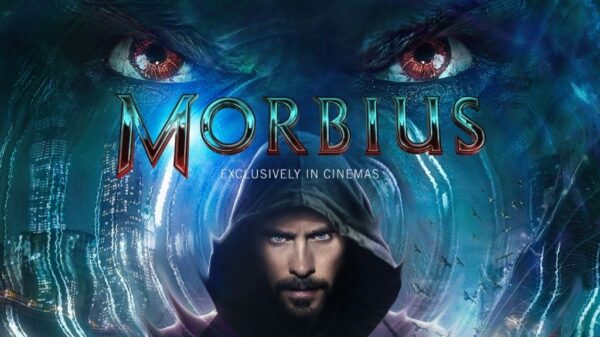 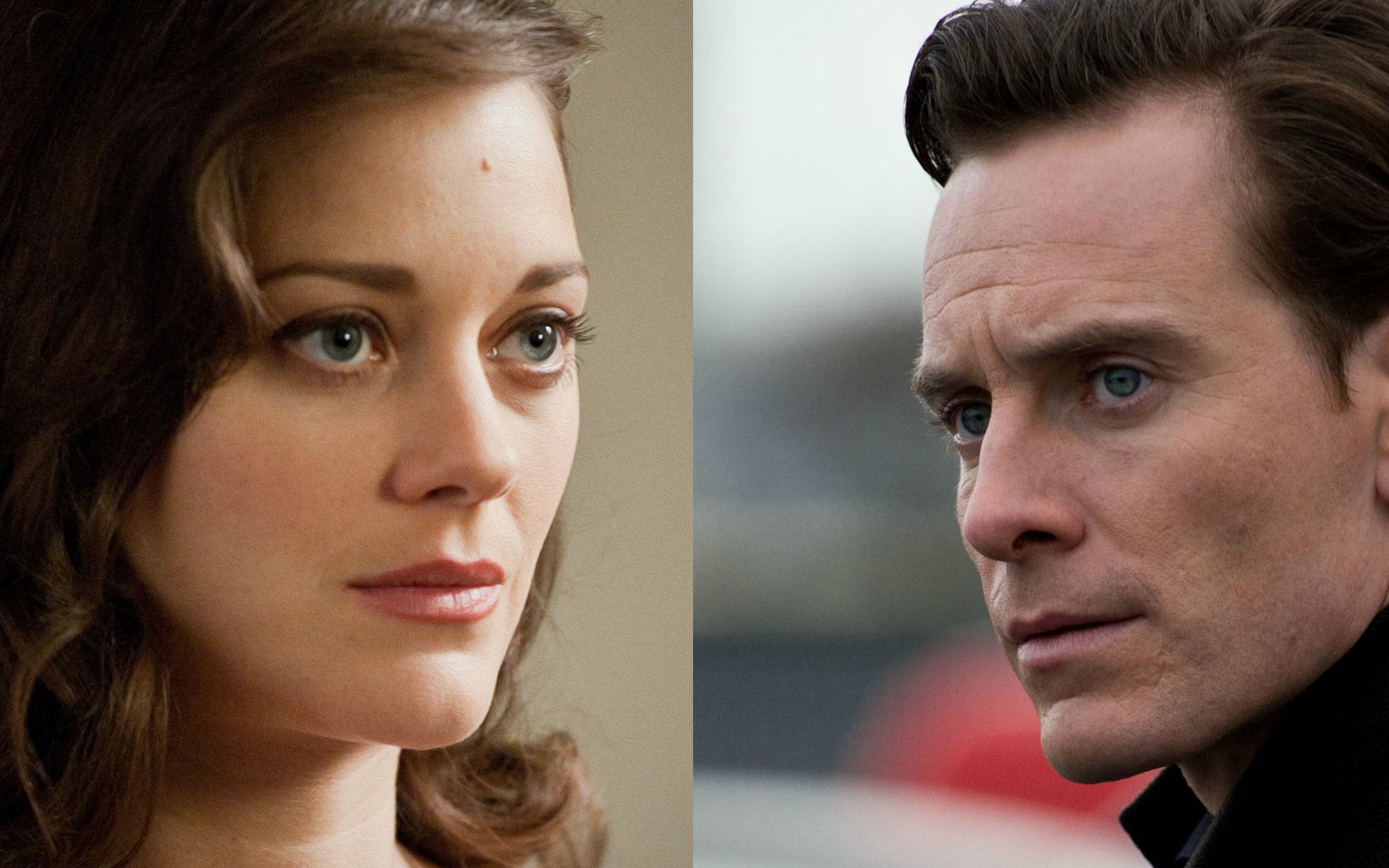 Kurzel‘s Macbeth – A fearless warrior and inspiring leader is brought low by ambition and desire. Now here is something that we are very...