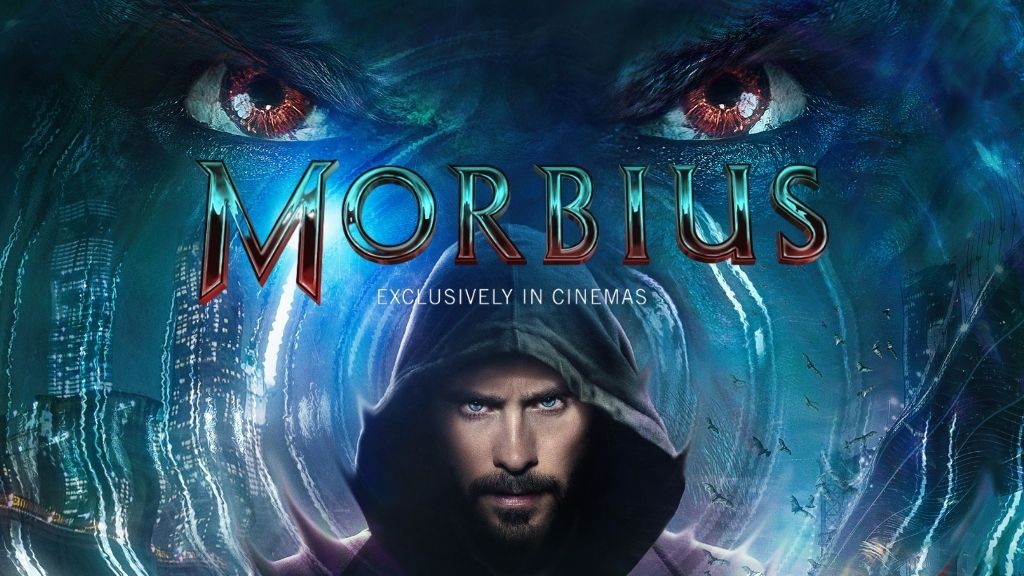 After being delayed from an initial July 2020 release date, primarily due to the COVID-19 pandemic, Morbius, dubbed as one of the most compelling and conflicted characters in the MCU will finally arrive on the big screen on March 31. With just a matter of weeks to wait now, Sony Pictures has unveiled the final official trailer for the long-awaited release.

Directed by Swedish director Daniel Espinosa (Life, Child 44, Easy Money), from a screenplay by Matt Sazama & Burk Sharpless (best known for writing films together, like Dracula Untold, The Last Witch Hunter, and Gods of Egypt.), and starring Jared Leto, Matt Smith, Adria Arjona, Jared Harris, Al Madrigal, and Tyrese Gibson, Morbius centers around Dr. Morbius, who suffers from a dangerous rare blood disorder. Determined to save others suffering his same fate, Dr. Morbius attempts a desperate gamble but what at first appears to be a radical success soon reveals itself to be a remedy potentially worse than the disease as the good Dr. finds himself imbued with pseudo-vampiric superhuman abilities and physical traits.

Despite his initial status as one of Spider-Man’s horror-based rogues and also an adversary of the vampire hunter Blade, responsible for turning him into a dhampir, Morbius went on to become a brooding, gritty, and tragically flawed antihero in his own series and other titles. Despite the character becoming the protagonist of his own series of comics, a recent interview on The Late Late Show saw Leto tease the idea that he would love to see Blade and Morbius getting together stating that he “could see that happening in the future.”

But, in the meantime, Morbius will be the center of attention when audiences get to see a new Marvel legend arrive on the big screen. In anticipation, we’ll leave you with the aforementioned final official trailer: