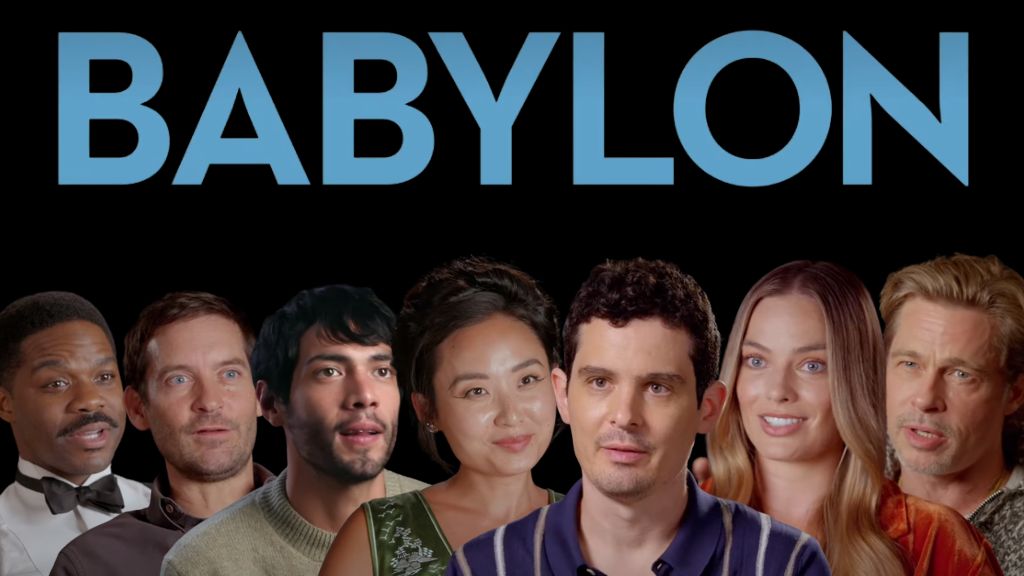 Following the first official trailer drop back in September, Paramount Pictures has now released a featurette for Damien Chazelle‘s (La La Land, Whiplash) period epic comedy-drama Babylon featuring new footage of the film together with exclusive interviews with Chazelle and various members of the ensemble cast.

We’ll leave you with the aforementioned featurette which greets viewers with a warm welcome to Babylon.