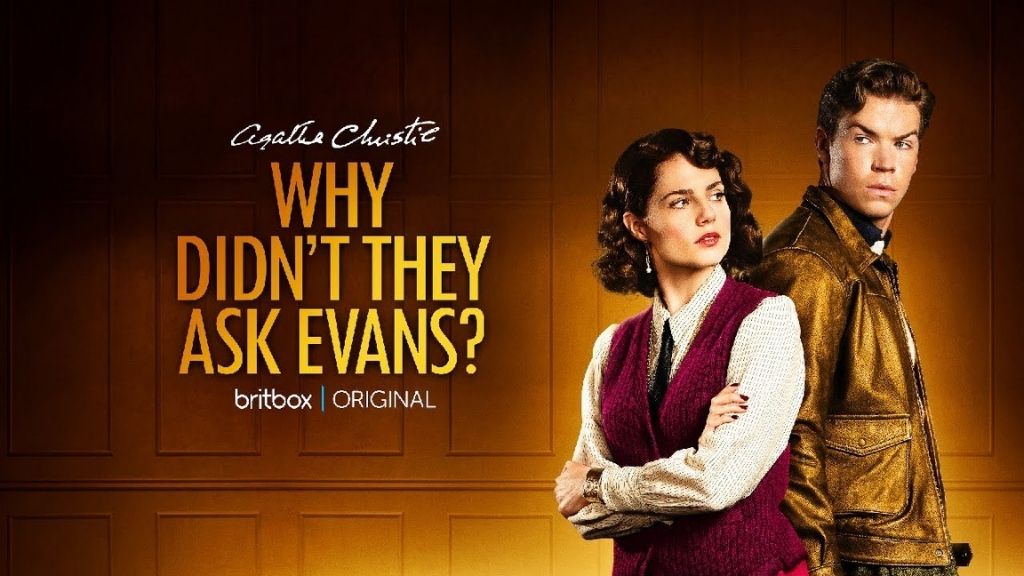 Directed by Laurie, from a screenplay he adapted from the aforementioned novel, and starring a stellar ensemble cast featuring Will Poulter (Midsommar, The Maze Runner), Lucy Boynton (Murder on the Orient Express, Bohemian Rhapsody), Conleith Hill, Jim Broadbent and Laurie, this Britbox original series gets underway with a good old-fashioned Agatha Christie conundrum: a man lies dying at the foot of a cliff, apparently the victim of an accidental fall. Drawing his last breath, he utters the mysterious titular question. Some people – perhaps most people – might shrug at the impenetrable oddness of the words and move on with their lives. But Bobby Jones (Poulter) and his childhood friend, Lady Frances “Frankie” Derwent (Boynton), are not most people. They make it their mission to honour the dead man by deciphering his final question. In doing so, they uncover a shady conspiracy of deceit, betrayal and-perhaps unsurprisingly-murder.

“Why Didn’t They Ask Evans?” will launch exclusively on BRITBOX UK this coming April.