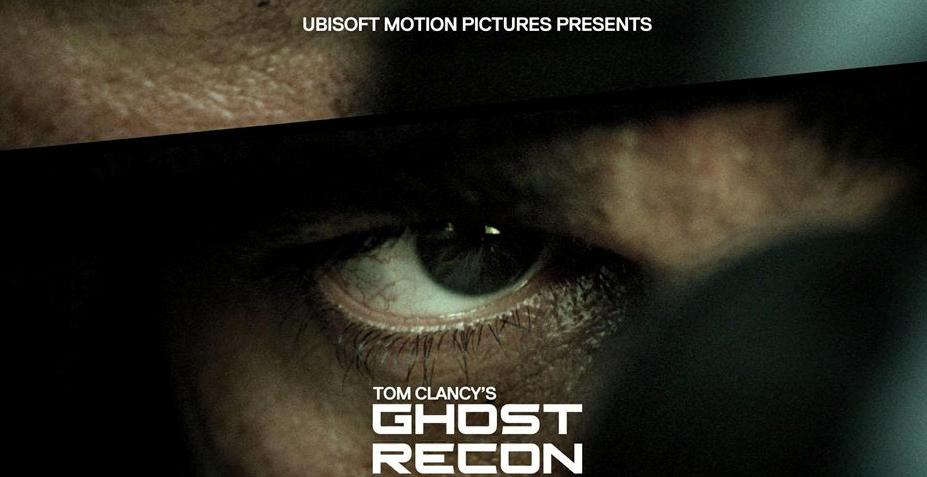 When video games hit certain levels of success (Dante’s Inferno something of an exception) it’s only natural for film studios to leap at the opportunity to portray them on the big screen. While it is always going to be a tough challenge to compete in today’s Golden Age of game to film adaptation, with the likes of Assassin’s Creed, Need For Speed and Watch Dogs in the works, Michael Bay’s production of Tom Clancy’s Ghost Recon certainly looks more appetizing than most the menu has to offer.

Whilst Bay has not committed to sitting in the director’s chair once his work is done on Transformers: Age of Extinction, scribes Matthew Federman and Stephen Scaia have now been tapped to write the Warner Bros.-Ubisoft Motion Pictures adaptation.

To date, Federman and Scaia have predominantly written together for the small screen with credits on shows such as Jericho, Warehouse 13 and Human Target. Their most recent big screen endeavours include a draft for Sony, currently eyeing up a possible futuristic Zorro reboot, and a feature film adaptation of Brian K. Vaughan’s graphic novel, Y: The Last Man for New Line.

The highly successful Ghost Recon tactical shooter franchise, first appearing in 2001, follows a fictional unit of the U.S. Army Special Forces operating as the President’s private army. Said unit has access to use all the latest armed warfare technology to infiltrate and take down threats on a global scale, making sure not to leave any traces of their existence behind.

In this article:Ghost Recon, Michael Bay