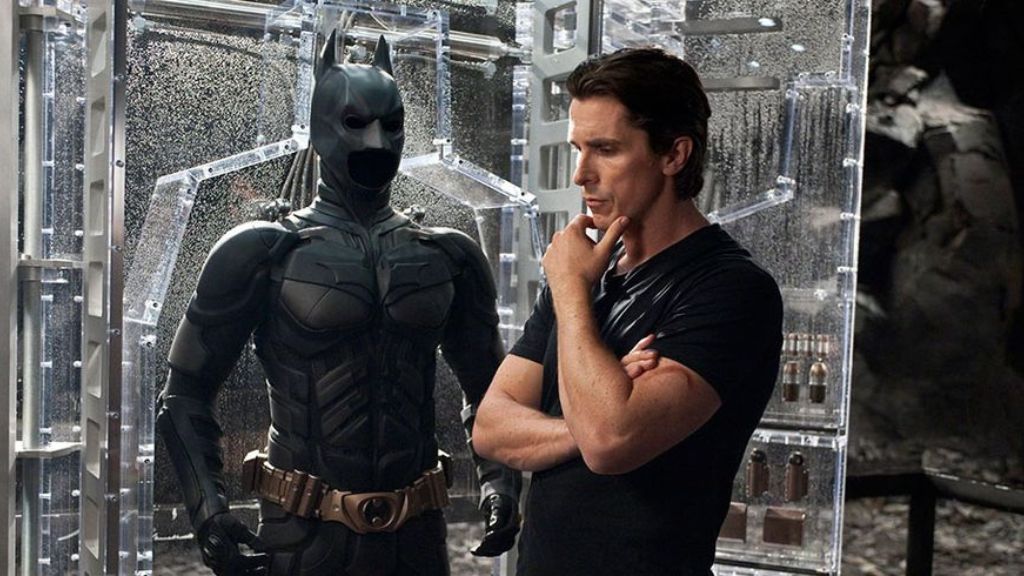 As per an interview with Screenrant, Christian Bale has confessed that he would be all for getting suited and booted as Batman again, under the proviso that Christopher Nolan was behind the camera.

His exact words were: “In my mind, it would be something if Chris Nolan ever said to himself, ‘You know what, I’ve got another story to tell.’ And if he wished to tell that story with me, I’d be in.”

Bale starred as Bruce Wayne in Nolan’s Dark Knight trilogy between 2005 and 2012, and the actor recently disclosed to Screenrant how his discussions with Nolan had always been to produce a specific number of films set within the universe: “We said, ‘Hey, look. Let’s make three films if we’re lucky enough to get to do that. And then let’s walk away. Let’s not linger too long.’”

For the time being, though, audiences will soon get to see Bale in the role of Gorr the God Butcher in the Marvel Cinematic Universe superhero film Thor: Love and Thunder, when it releases next week. Commenting on this antagonist role, he cited a character who appears in the Aphex Twin music video for “Come to Daddy” as inspiration. Aside from Thor: Love and Thunder, Bale is also attached to star in David O. Russell’s period film Amsterdam and Scott Cooper’s thriller The Pale Blue Eye, reuniting with both directors for the third time.