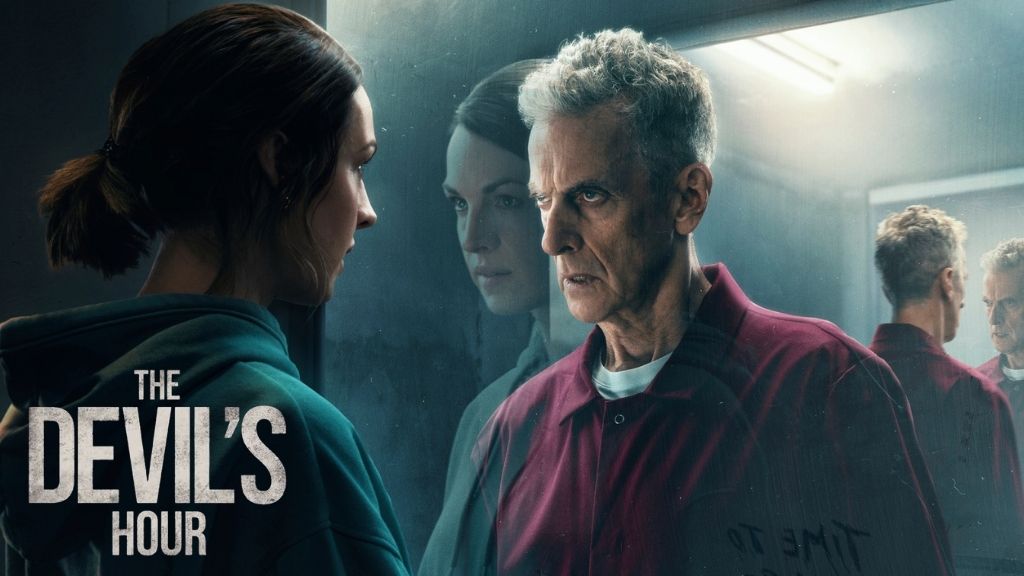 It’s not uncommon for all of us to wake up in the middle of the night with that strange feeling that something is amiss, right? Whilst most of us doze back off to sleep within seconds, what if were woke up during the “Devil’s Hour” – the hour between 3 am and 4 am, or 3.33 am specifically, regarded as a time when unexplainable things can occur?

Case in point: at today’s UK Showcase, Prime Video Presents, in London, attendees witnessed the first look at the upcoming six-part thriller, “The Devil’s Hour” in the form of the first official teaser and stills from the show.

The series follows the story of Lucy (Jessica Raine – “Patrick Melrose”), who is woken every night by terrifying visions at exactly 3.33 am: the devil’s hour. Her eight-year-old son, Isaac (Benjamin Chivers – “Lockwood And Co”) is withdrawn and emotionless. Her mother speaks to empty chairs. Her house is haunted by the echoes of a life that isn’t her own. When Lucy’s name is inexplicably connected to a string of brutal murders in the area, the answers that have evaded her all these years will finally come into focus. Peter Capaldi (“Doctor Who”) plays a reclusive nomad, driven by a murderous obsession. He becomes the prime target of a police manhunt led by compassionate detective Ravi Dhillon (Nikesh Patel – “Starstruck). The cast is also rounded out by “Ted Lasso” regular Phil Dunster.

Commenting on her character Lucy, Raine said “She has an eight-year-old son who is completely blank and is trying to get to the bottom of why her son is so emotionless. On top of this, there is a series of dark happenings going on around her and she might be the connection. She’s on the brink of insanity.”

Capaldi went on to describe his character Gideon: “The nature of the piece is spectacularly dark and has been enjoyable to play. He is a character that has fallen through the cracks and is responsible for some serious crimes. But he is not what he appears. He belongs to the night.”

“The Devil’s Hour” is produced by Hartswood Films (“Dracula,” “Sherlock”) and will launch exclusively on Prime Video later this year. In the meanwhile, don’t forget to check what time it is next time you wake up in the middle of the night, and we’ll leave you to face your fears with the aforementioned teaser and imagery. 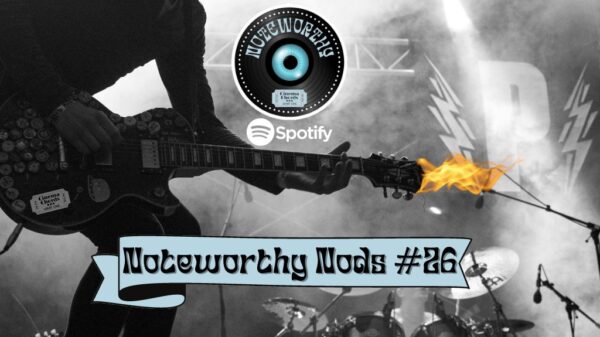