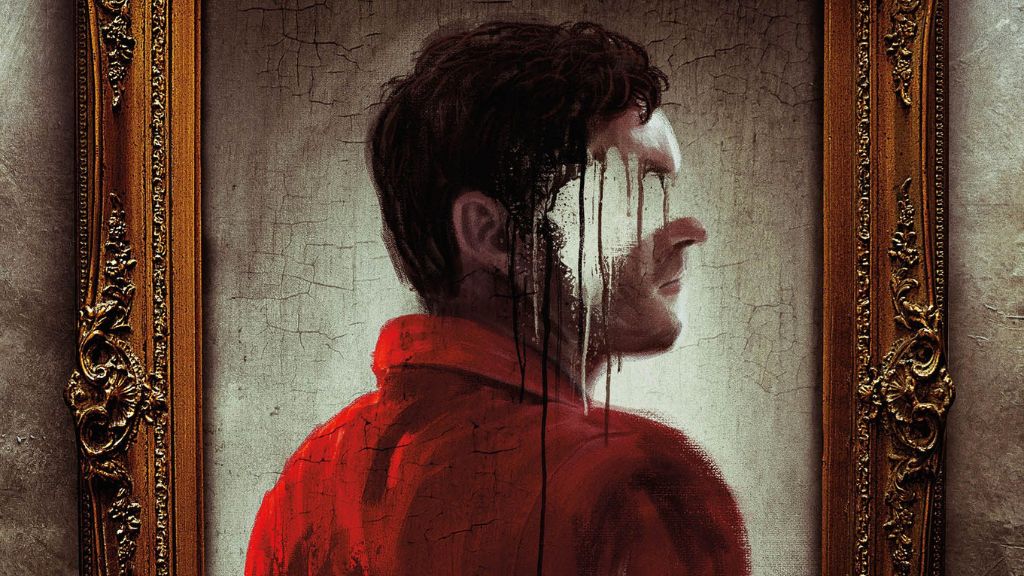 Directed by Lange, from a script written by Adam Mason & Simon Boyes (Hangman, The Devil’s Chair), and starring Finn Jones (Leatherface, “Iron Fist”), Jessica McNamee (The Meg, Mortal Kombat), Dane Rhodes (Deja Vu, Where the Crawdads Sing) and Donna Biscoe (Hidden Figures, One Missed Call), the film follows Robert and his wife Maia when they move to the latter’s childhood home. Once there, he discovers an old portrait of his likeness in the attic – a man referred to only as ‘The Visitor’. Soon he finds himself descending down a frightening rabbit hole in an attempt to discover the true identity of his mysterious doppelgänger, only to realize that every family has its own terrifying secrets.

The Visitor is Executive Produced by Bradley Pilz, Greg Gilreath, Adam Hendricks, Jeremy Gold, Chris McCumber, David Grove Churchill Viste, Jason Blum and is slated for an On Digital and On Demand release this October 7 before streaming on EPIX in December, 2022.