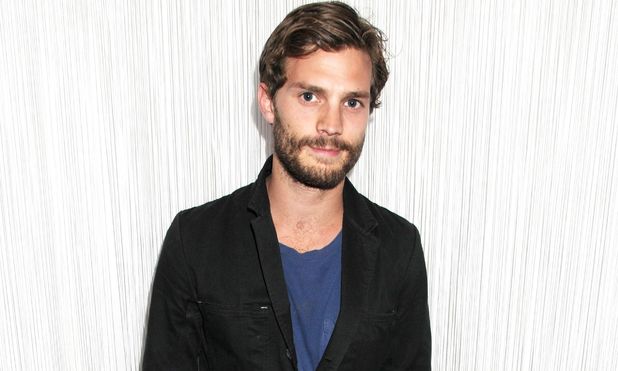 All ears went to the ground no sooner had Charlie Hunnam departed from the Fifty Shades of Grey adaptation, citing his heavy workload on the hit series Sons of Anarchy as his main motive. In the blink of an eyelid a new replacement to take on the role of Christian Grey comes in the form of relative newcomer, Irish actor Jamie Dornan (Once Upon a Time).

Dornan’s name started popping up alongside the likes of Christian Cooke, Alexander Skarsgard, Francois Arnaud and Theo James as possible contenders and the final decision certainly goes in line with a comment made earlier this week by the film’s producer, Michael De Luca:

“I feel like everyone has an idea of what these characters look like and sound like, so to present the world with fresh faces — where no pre-conceived notions or baggage come with it — is best … It’s like casting Superman or James Bond. A fresh face is appropriate.”

Despite the slight hiccup, Fifty Shades of Grey remains scheduled for an August 1st, 2014 release date.

In this article:Fifty Shades of Grey, Jamie Dornan