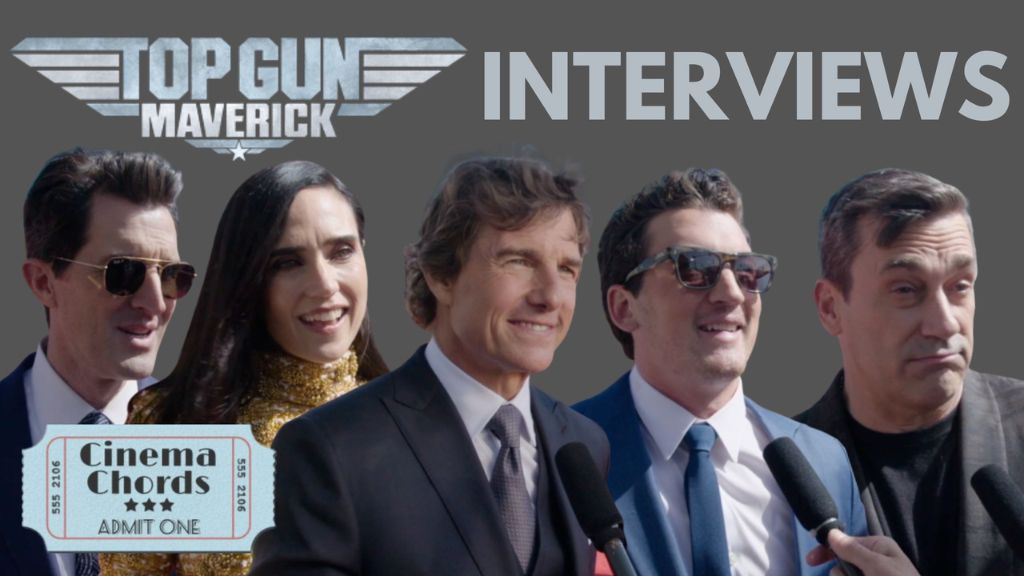 Tom Cruise and his crew took San Diego’s breath away yesterday as the premiere of the 36-years-in-the-making sequel, Top Gun: Maverick, opened in spectacular fashion at the USS Midway Museum.

It “takes a lot more than fancy flying” to craft a truly memorable movie about aviators, and if the early reviews touching down are any indication, it’s clear that everyone involved in the sequel never lost that loving feeling for the original film, with critics already calling it one of the year’s best movies with some also rating it as one of the best sequels ever.

And yesterday’s San Diego premiere is just one of many events still to come with Top Gun: Maverick screening as part of the Cannes Official Selection on May 18, followed by a Royal Film Performance™ in London on May 19. Subsequently, the film will start landing in cinemas around the globe, releasing in North America and the UK on May 27.