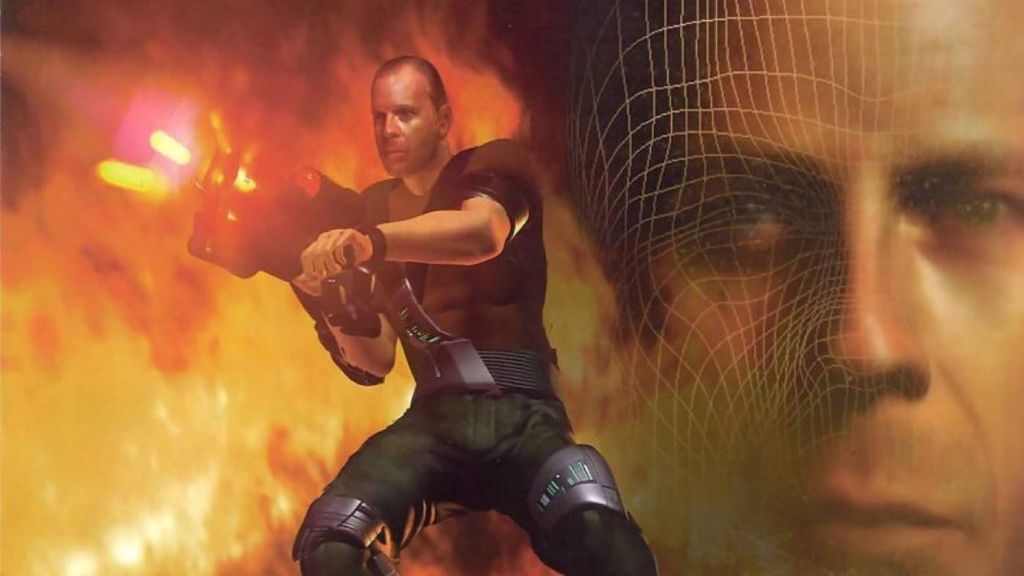 Bruce Willis has become the first Hollywood star to sell his rights to allow a “digital twin” of himself to be created for use on screen.

Using deepfake technology, the actor appeared in an advertisement (watch below) without setting foot on set, with his face digitally transplanted onto another actor’s.

Whilst Willis announced that we would be “stepping away” from acting this year after having been diagnosed with aphasia, the actor gave permission for the US company Deepcake to use his face. The company is an AI-powered content optimization web platform with a library of AI-replicas of A-list celebrities.

In a statement published on the corporate website, Willis said: “I liked the precision with which my character turned out. It’s a mini-movie in my usual action-comedy genre. For me, it is a great opportunity to go back in time … With the advent of modern technology, even when I was on another continent, I was able to communicate, work and participate in the filming. It’s a very new and interesting experience, and I thank our entire team.”

Over the course of his career, Willis has appeared in over 100 films, first achieving fame as David Addison in the comedy-drama series “Moonlighting” (1985–1989) and going on to gain unexpected recognition as an action hero when he was cast as John McClane in Die Hard.

Avid video gamers may recall that Willis signed a multi-million-dollar deal with Activision in 1998 to lend his likeness and voice to Trey Kincaid, the lead character in the third-person shooter video game Apocalypse, developed by Neversoft for the PlayStation.

Back then, fairly rudimentary methods of “cyber-scanning” and motion capture techniques were used but, given the advent of deepfake technology, it’s anybody’s guess as to how and what Willis’ digital twin will be used for but, in light of the sad news that Willis has had to step away from acting, then this deal should at least serve to allow him to continue his acting career, albeit in a less hands-on manner. And if that’s the case, then it’s a Yippie-ki-yay from us.