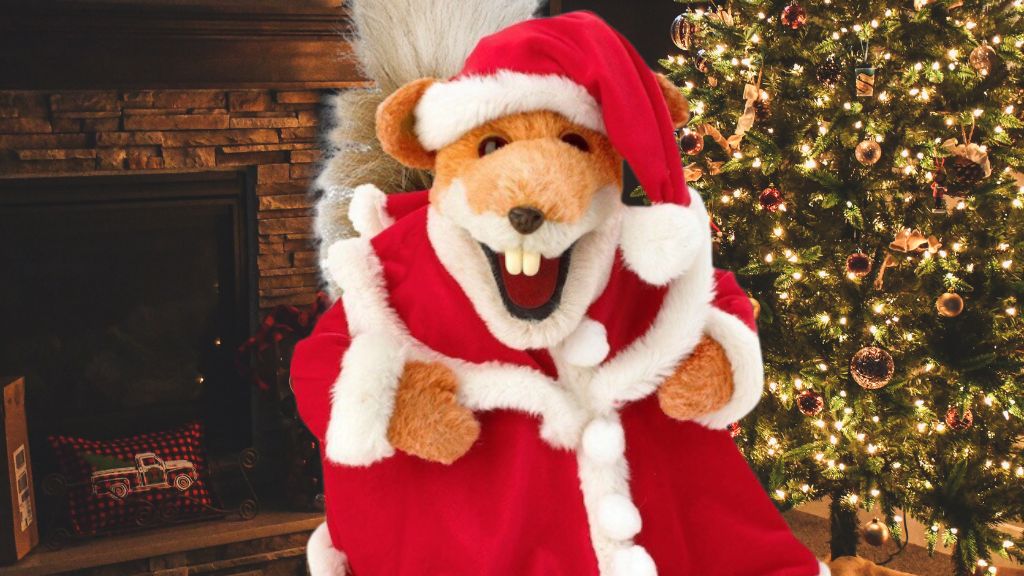 The inimitable Basil Brush, one of Britain’s most long-standing and cherished entertainers, has set his sights on topping the charts this Christmas, inviting a myriad of both contemporary and age-old chums to lend their voices to help usher in the festive cheer.

Basil will release his latest Christmas single “Boom! Boom! Its Christmas Again” this coming Friday 25th November 2022 with all of the proceeds going to the Save The Children charity and the Shooting Star Chase children’s hospice.

Whilst Basil is the lead artist on the single, he will be joined by a myriad of familiar family-friendly entertainers both past and present including Mr. Blobby, Bungle, Zippy and George from “Rainbow,” Muffin The Mule, Evil Edna from “Willo the Wisp,” The Spoon family from “Button Moon,” Terrahawks, Dooby Duck, to name but a few … and of course, Father Christmas himself.

This huge ensemble of performers will join Basil in the single’s time-travelling music video in which Basil will embark on a celebratory journey through festive children’s TV – from the 1960s right up to the present day. The video will premiere on YouTube on Saturday 19th November ahead of the single’s official release date.

“Boom! Boom! It’s Christmas Again” was written, arranged, and produced by Basil’s long-term collaborator Chris Clark. The pair started working together in 2018 when Chris directed the video for Basil’s version of “White Christmas” and between them, they hope that the new single will join the ranks alongside Slade, Wizzard, and The Pogues in the canon of Christmas classics.

You also still have a chance to see Basil live at the last few live dates below:

“Boom! Boom! It’s Christmas Again” will be released on 25th November and available through all major download sites and streaming services.