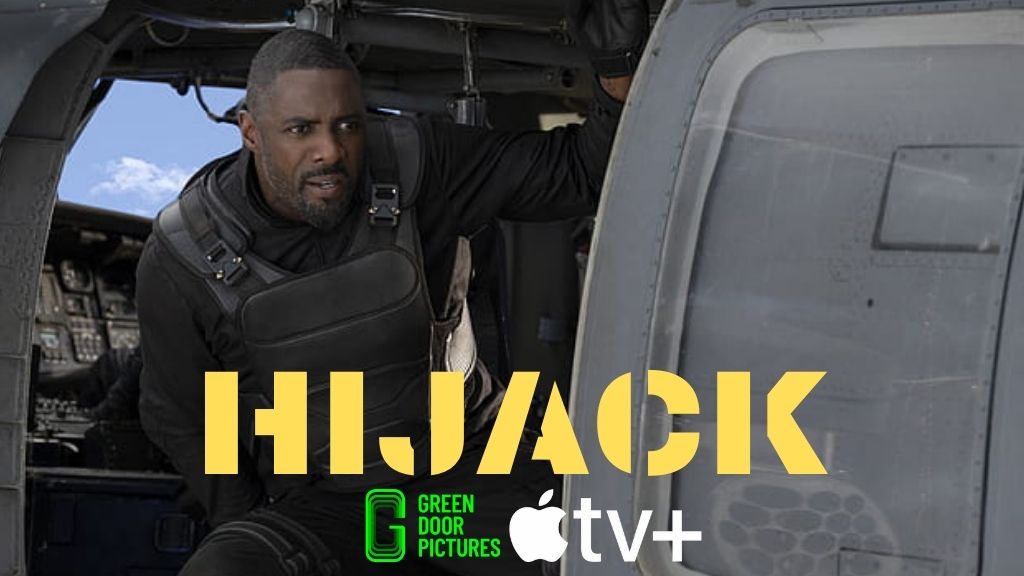 Apple TV+ has today announced having landed a deal to develop “Hijack,” a new seven-part thriller that will star SAG winner and Emmy Award-nominated Idris Elba (“Luther,” The Suicide Squad, “The Wire”), who will also serve as executive producer. The production marks the first project to emerge from a deal between Apple TV+ and Elba’s Green Door Pictures banner.

Told in real time, “Hijack” sounds like the perfect antidote for anyone sorely missing “24” (Maybe that’s why it reads as Hi, Jack if broken down into separate syllables?). The series is described as a tense thriller that centers around a hijacked plane on its way to London, and the authorities on the ground scrambling desperately for answers. Elba will star as “Sam Nelson,” an accomplished negotiator in the business world who has to buckle his wits and use all his business sense to try to save the lives of the passengers, but of course all the hight-stakes strategies he is used to implementing could well prove to be his undoing.

The series is written by George Kay (“Lupin,” “Criminal”) and will be helmed by Jim Field Smith (“Criminal,” “The Wrong Mans”), the latter also serving as executive producers alongside Elba, Jamie Laurenson, Hakan Kousetta and Kris Thykier. “Hijack” will be produced by 60Forty Films and Idiotlamp Productions in association with Green Door.