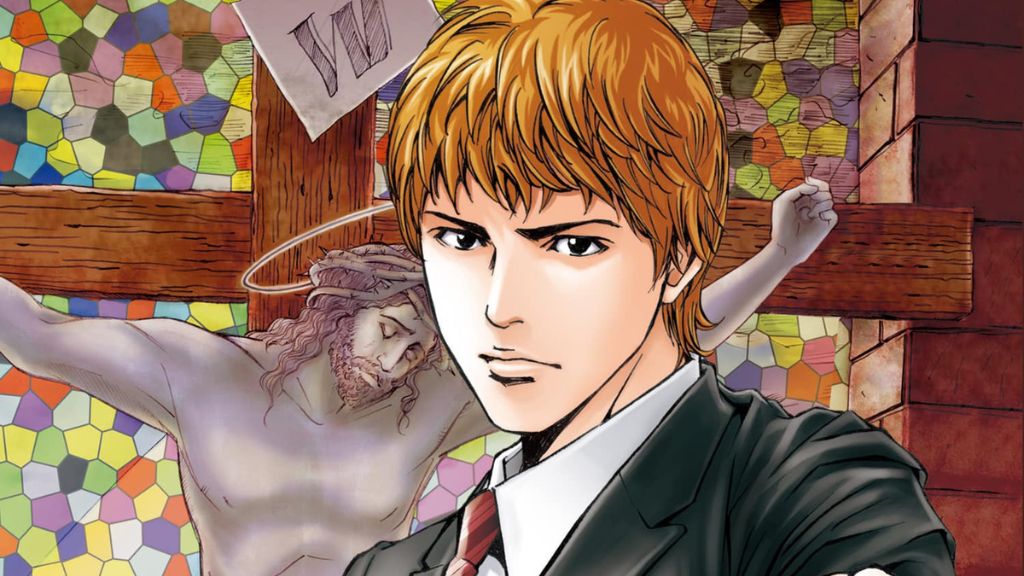 Apple TV+ today announced a global eight-part deal for the new French-Japanese multilingual drama series “Drops of God” from Legendary Entertainment. The series is an adaptation of the New York Times bestselling Japanese manga series of the same name, created and written by the award-winning Tadashi Agi, with artwork by Shu Okimoto and published by Kodansha.

One of the largest publishing companies in Japan, Kodansha was founded in 1909 and has a wide range of publishing activities. The company is passionate about its mission to promote reading, and offers multiple literary awards such as the Noma Prize and the Yoshikawa Prize, which recognize talented authors’ contributions to the betterment of publishing culture.

Written by series creator Quoc Dang Tran (“Marianne,” “Parallel”), and starring Fleur Geffrier (“Das Boat,” “Elle”) and Tomohisa Yamashita (“The Head,” “Tokyo Vice,” “Alice in Borderland”), “Drops of God” finds the world of gastronomy and fine wines in mourning as Alexandre Léger, creator of the famous Léger Wine Guide and emblematic figure in oenology, has just passed away at his home in Tokyo at the age of 60. He leaves behind a daughter, Camille (Geffrier), who lives in Paris and hasn’t seen her father since her parents separated when she was nine years old. When Camille flies to Tokyo and Léger’s will is read, she discovers that her father has left her an extraordinary wine collection – the greatest collection in the world according to the experts. But, to claim the inheritance, Camille must compete with a brilliant young oenologist, Issei Tomine (Yamashita), who her father took under his wing and is referred to in Léger’s will as his “spiritual son.” But is his connection to Issei only spiritual?

The series is produced by Les Productions Dynamic in association with 22H22 and Adline Entertainment, executive produced by Klaus Zimmermann (“Borgia,” “Trapped”), and directed by Oded Ruskin (“No Man’s Land,” “Absentia”).

“Drops of God” will premiere in 2023 on Apple TV+ excluding Japan and is presented in partnership with France Télévisions and Hulu Japan.