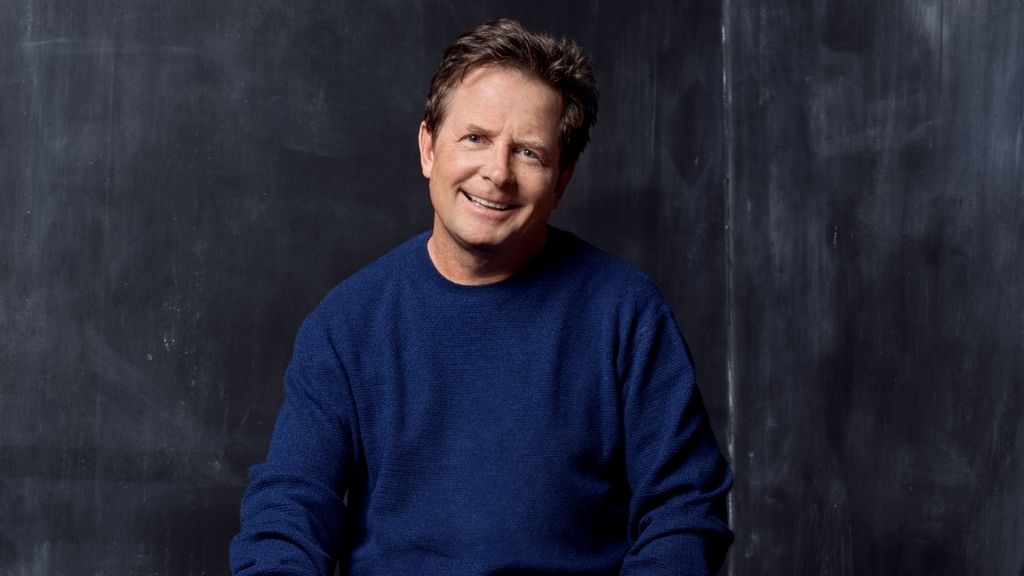 Apple has just confirmed production of an as-yet-untitled feature film centered around the life of beloved, iconic actor Michael J. Fox (the Back to the Future franchise, “Spin City,” “Family Ties,” Casualties of War, The American President).

Directed by Oscar-winning filmmaker Davis Guggenheim (An Inconvenient Truth, Waiting for Superman, She Called Me Malala), the film will combine documentary, archival and scripted material to tell Fox’s remarkable story in his own words: the unlikely tale of a small-time kid from a Canadian military base shot to stardom in Hollywood in the ’80s. The account of Fox’s public life, steeped in nostalgic emotion and cinematic brilliance, will unfold alongside his never-before-seen private journey, including the years following his Parkinson’s diagnosis, at the age of twenty-nine. Both intimate and heartfelt, and developed with unprecedented access to Fox and his family, the film will chronicle Fox’s personal and professional triumphs and struggles, and explore what happens when an incurable optimist is faced with an incurable disease. Blending adventure and romance, comedy and drama, watching the film will feel like….. well, like watching a Michael J. Fox movie.