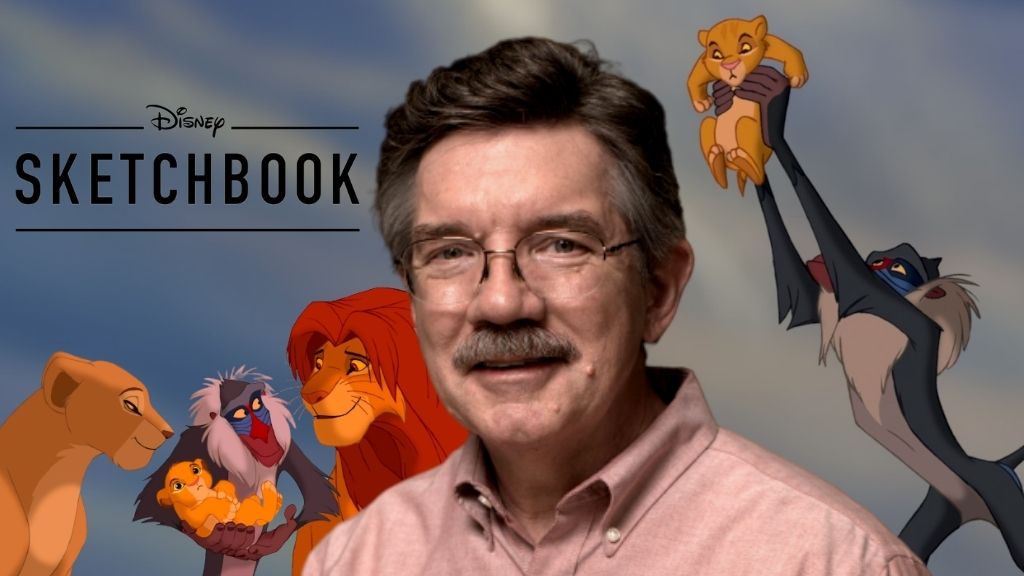 Sketchbook, an Original instructional documentary series featuring artists from Disney Animation, will premiere on Disney Plus this April 27, providing an intimate fly-on-the-wall view on the desks and into the lives of talented artists and animators who work their magic, one line at a time.

Each episode welcomes a different artist to teach viewers how to draw one of Walt Disney Animation Studios’ iconic characters. As viewers follow the guest presenter’s step-by-step instructions on how to draw these characters, the series will also share some fascinating insight into the artists themselves, each of whom has their own unique story to tell about how they became a part of the Disney family and their chosen character

From the creators of “Chef’s Table,” this exclusive experience will give viewers of all ages a new understanding of how these beloved characters are brought to life on the screen while introducing them to a new cast of real-life characters along the way.

“Sketchbook” is now streaming on #DisneyPlus. 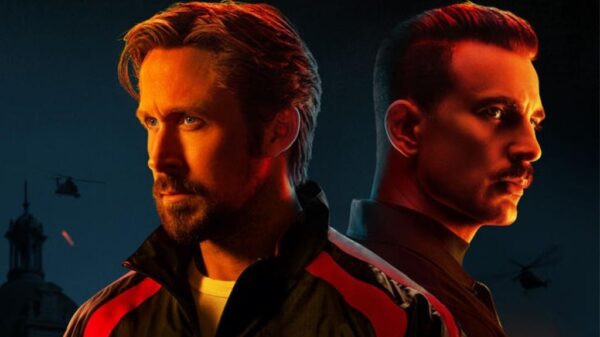