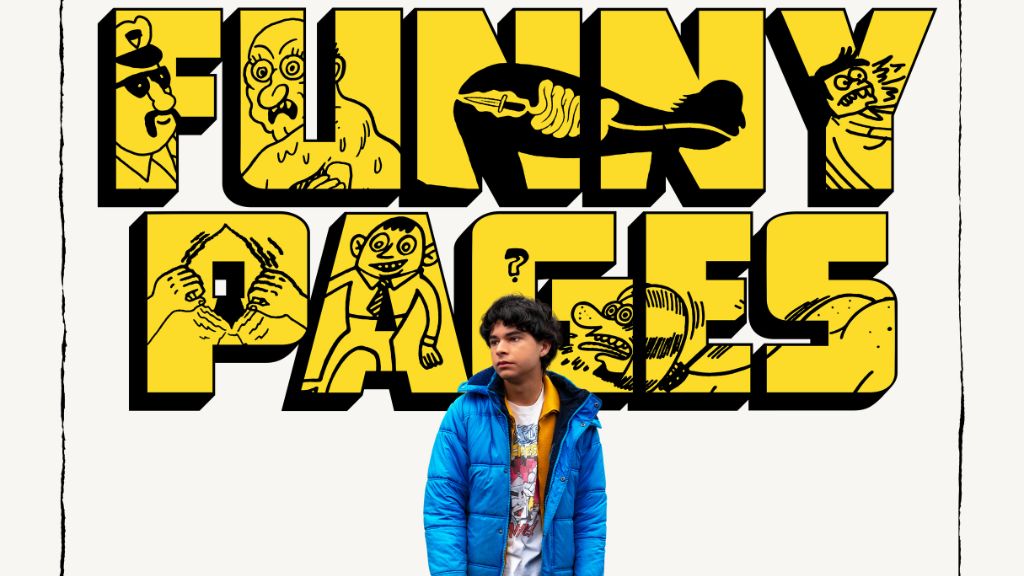 A24 has just debuted the first official trailer for Owen Kline’s absurdly comedic directorial debut, Funny Pages set in and around the world of comics.

Speaking with VERVETIMES about his directorial debut, Kline said, “I wanted to be a cartoonist when I was younger so it was just fabric I was familiar with. I realized very quickly that having a few characters that were cartoonists was a fun thing to zero in on in terms of character detail. And I’d get to cast cartoonists of different styles for the characters to match their ideals. One very hopeful and un-self-aware character draws a crude Barks-inspired funny animal minicomic.”

We’ll leave you with the official trailer for the Cannes hit which releases in select theaters and On Demand this coming August 26, 2022. 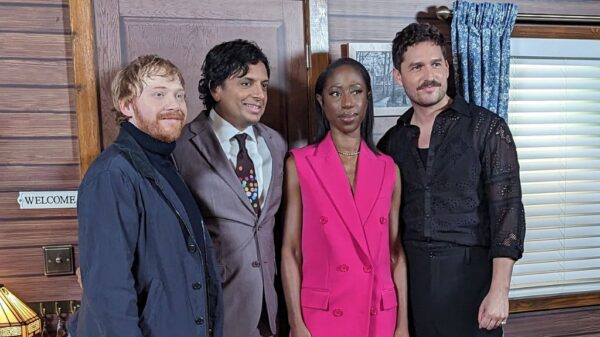